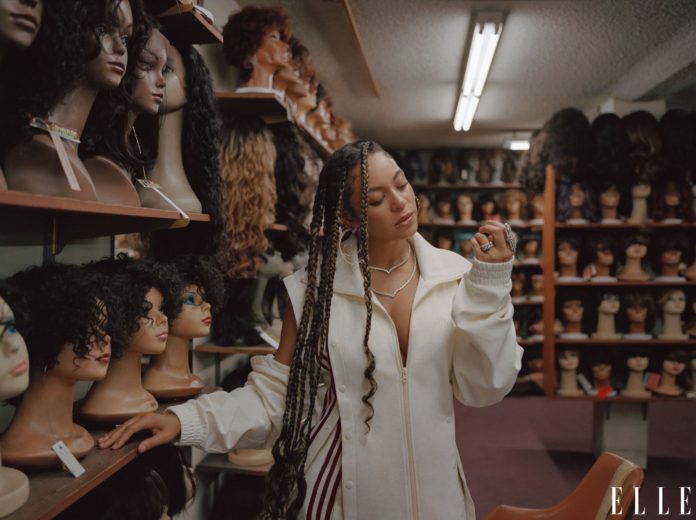 The Queen has spoken! Beyonce recently sat down with Elle as she covers the January 2020 issue and answered a variety of questions from her clothing line (Ivy Park), love life, her work process, and more.

Elle began their series of questions by asking the GRAMMY winning singer, what can the world expect from her new partnership with Adidas. She stated that she mixed her personal style into the clothing line and expanding that to include something for everyone. Quoted from the Queen, “I love experimenting with fashion, mixing high and low, sportswear with couture, even masculine and feminine.” She also touched that she has come up with a unisex collection, since men have shown great interest in the brand, “I appreciate the gender-neutral clothing and breaking the so-called fashion rules.”

That is not the only thing the Queen spends her time doing. Beyonce is always creating, which Elle decided to ask the performer what is her work process like. She simply states that she brings everyone together with prayer, also saying that she pushes everyone to do their best including herself. “When it’s released to the world, I let it go because it is no longer mine.”

Elle also asked Beyonce questions the world is dying to know! Like what would the queen eat everyday straight for a week?

What question do you hate to answer?

“Are you pregnant? Get off my ovaries!”

Well, we know what question not to ask the Houston native!

Want to read more of the questions and answers? Click the link below!