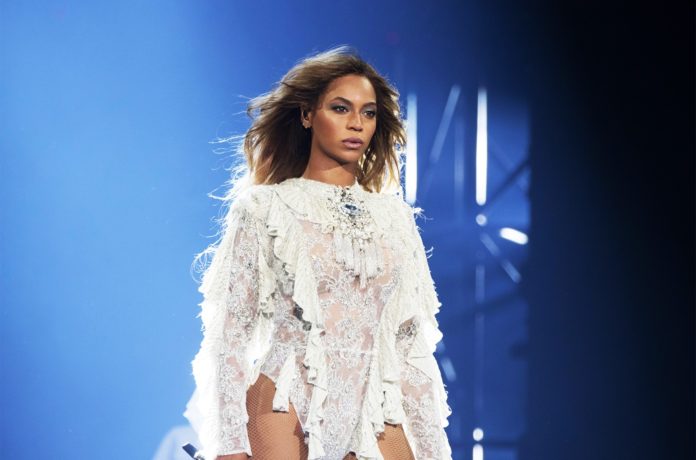 In honor of MTV’S 40th anniversary, Rolling Stones created a list of 100 of the greatest music videos of all time, and Beyoncé’s 2016 visual for ‘Formation’ was placed at the top of the list.

The surprise ‘Formation’ video aired a day before Queen Bey was to perform at the Super Bowl 50 halftime. The visual pulled from iconic Black figures such as Maya Angelou, Octavia Butler and Toni Morrison. The formation music video pays homage to the singer’s Southern roots, police brutality and significant events in Black history. The formation director Melina Metsoukas wanted to show the beauty and pain associated with being black.

“I wanted to show-this is black people” the director told The New Yorker was the concept of the music video. “We triumph,we suffer, we’re drowning, we’re being beaten, we’re dancing, we’re eating and we’re still here.”

The song and accompanying visual art sparked National controversy. Many believed that the “Black Is King” artist was using her platform to further divide the nation.

Despite the some negative reactions, “formation” won several awards. The Houston native won six MTV Video Music Awards and the Best Music Video at the 2016 Grammys.