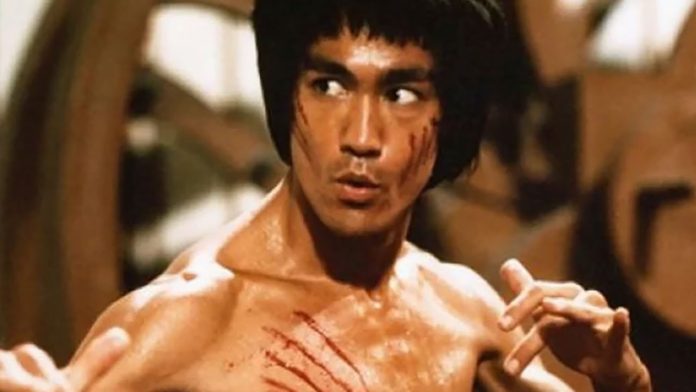 ESPN has now added Bruce Lee to their growing list of sports documentaries. People will argue that martial arts is technically not a sport, but we can not deny the athleticism, legacy, and professionalism of this man. The documentary titled, Be Water, gave viewers a look at his road to stardom and the bumpy path it took to get there.

Lee was a multitalented individual who not only studied martial arts, but starred in many movies and studied philosophy. Despite his talent, his race became an issue in such a white-washed industry. NBC News’ Nadra Nittle wrote, “leaves no doubt that Lee’s talent and charisma should have earned him lead roles in Hollywood – or how the industry’s history of marginalizing people of color relegated him to playing sidekicks.”

In 2020, we still deal with racism as a nation because some people find trouble in letting go of old beliefs. The documentary tied in well in what is happening now as it focused on the racism he faced because he was Chinese. We also get a look at his upbringing, how he got to America, and his life as a director and a Chinese American actor. Lee spent his career fighting for greater representation in Hollywood.

Lee suffered a brain hemorrhage after taking medication for migraine headaches, which lead to his untimely death at 32 years old in 1973. Had he had the chance to continue his legacy, critics say he could have progressed into a wise revolutionary leader.

ESPN’s 30 for 30 “Be Water” documentary broadcasted June 1, 2020 at 9 p.m. ET on ESPN. Before the broadcasting, fans were gifted with a preshow with director Bay Nguyen, W. Kamau Bell and Steve Aoki. If you missed it, the full fill will be streaming on the ESPN app.