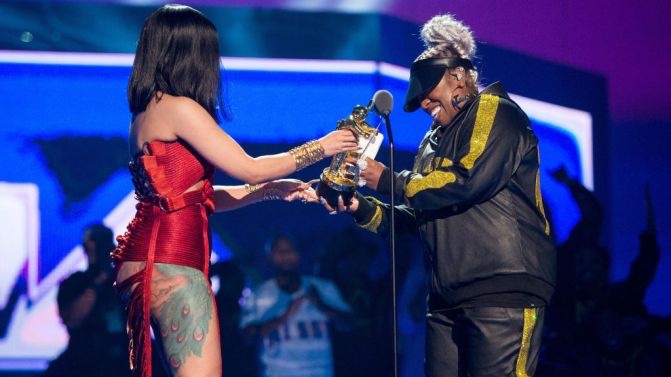 Last night’s MTV Video Music Awards paid tribute to one of the greatest creatives of the last few decades: Missy Elliott. With her outlandish music videos and her unmistakable spunk, Missy was the main attraction of the show, performing a medley of her biggest hits and celebrating the release of her latest album. She was presented with the Video Vanguard Award, which only makes sense, but some fans took umbrage with the presenter that the organizers selected for that spot. Many would have preferred if somebody who had worked closely with Missy, like Timberland, had been chosen to hand her the special prize but instead, Cardi B did the honor. 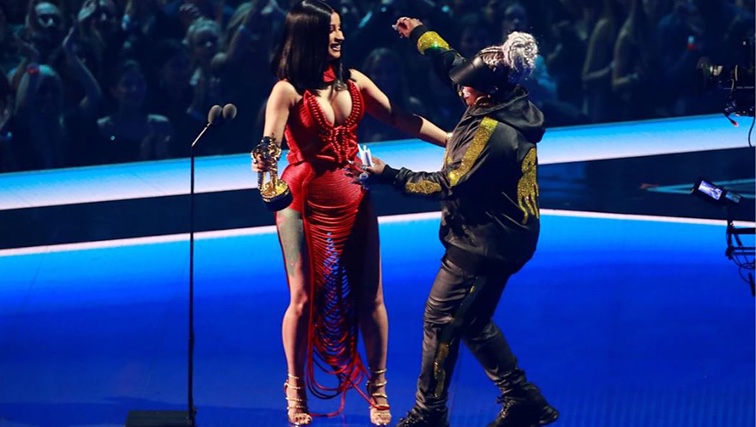 While there’s nothing particularly wrong with Cardi B presenting the award to another female phenomenon like Missy Elliott, some people wished that the celebration could have been altered slightly. “I just feel like someone else should have given Missy Elliot this award other than Cardi B,” wrote one supporter of the legend, adding a Kanye shrug for good measure. Another person added a whole list of names to the bunch, including Ciara, Lil Kim, Da Brat, Ludacris, Busta Rhymes, and many others that they believe would have been a better pick. 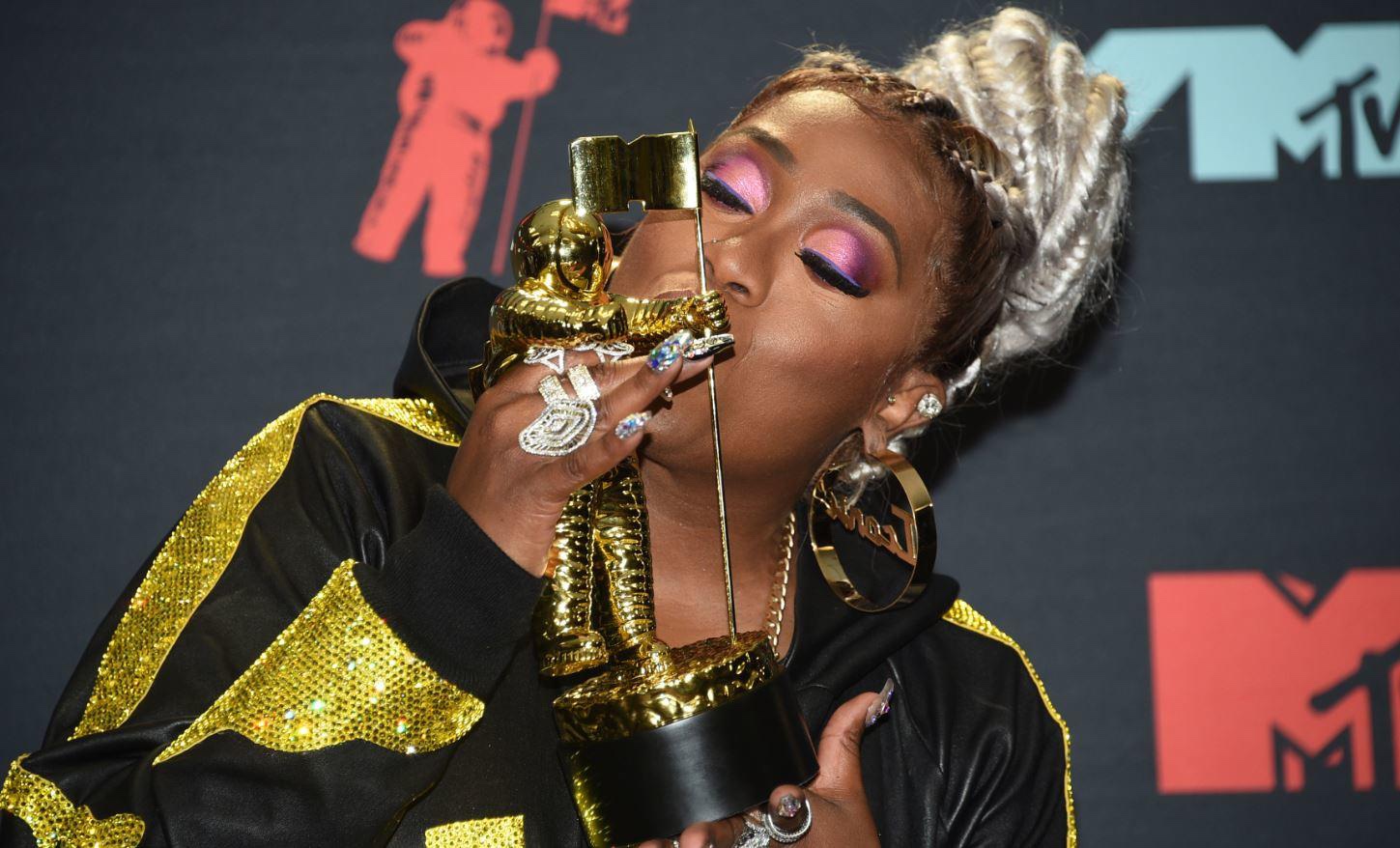 Thankfully, nobody appears to be dragging Bardi’s name through the mud because of this. She was just doing her job and, to be honest, she did it pretty well. Do you think somebody else would have been more appropriate though? 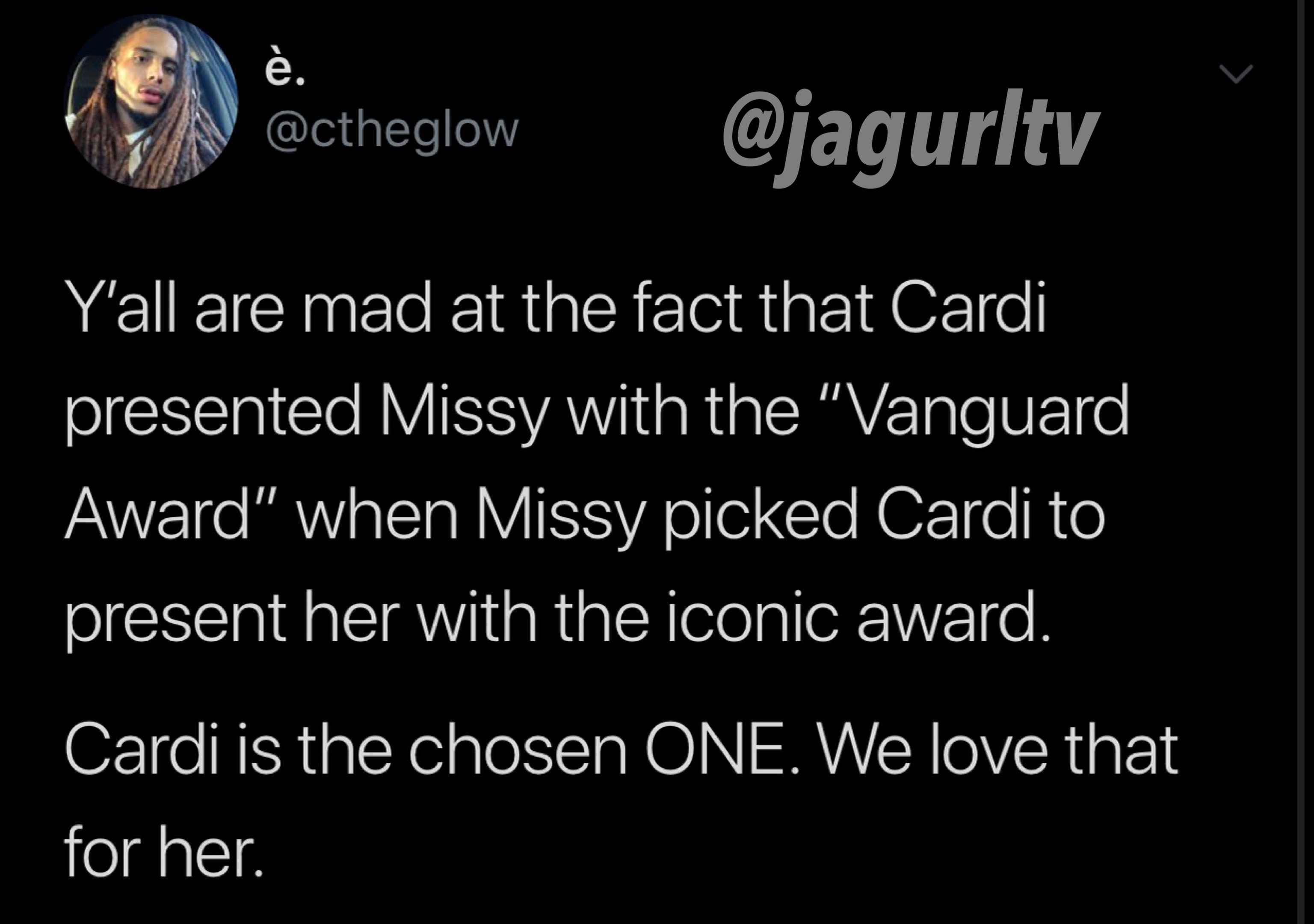 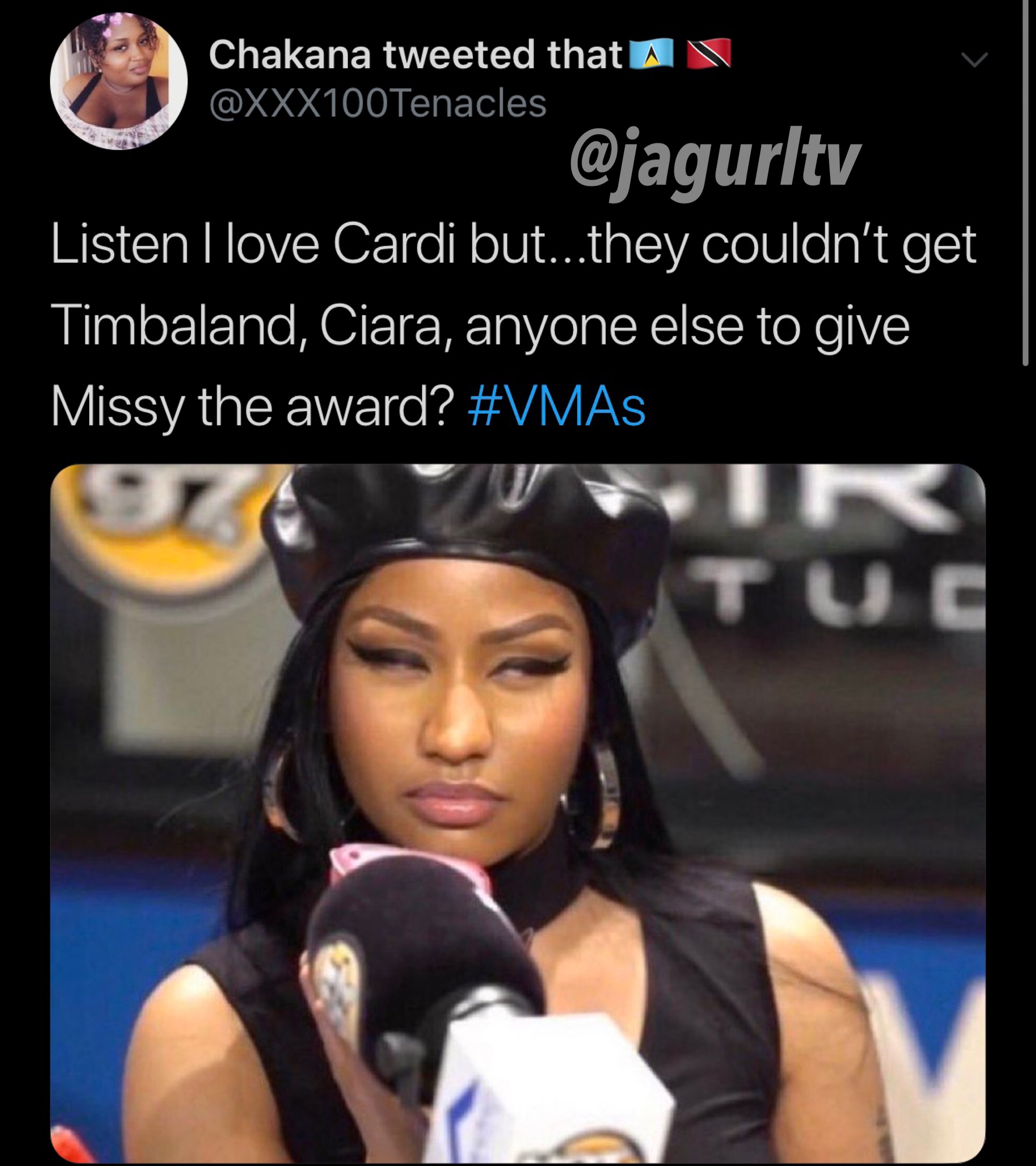 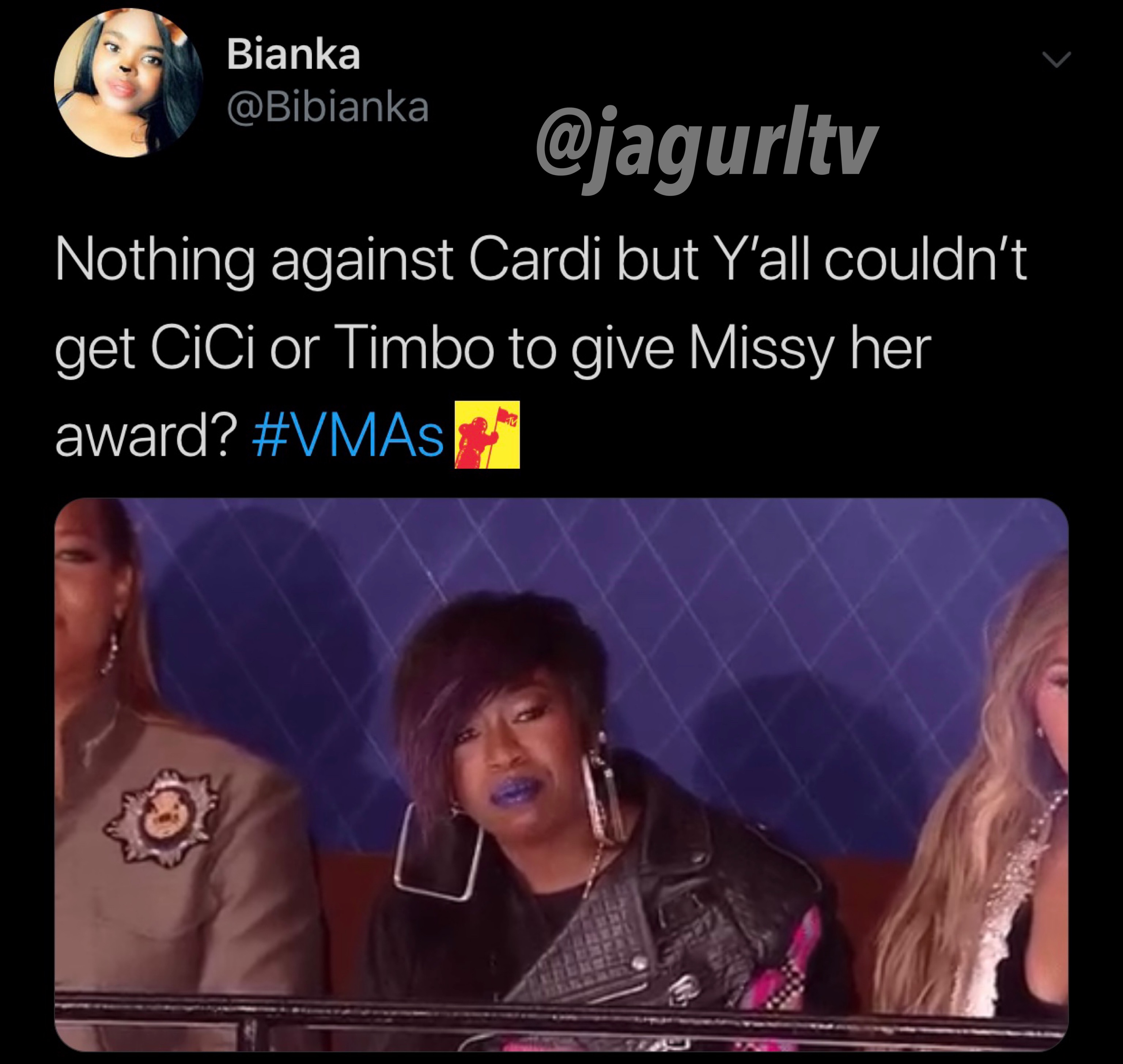