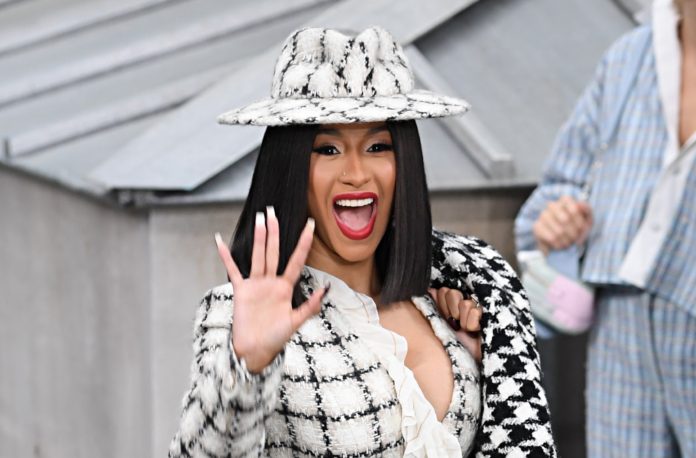 Cardi B for president? It has a nice ring to it. The rapper has been tweeting a lot about politics lately in regards to Donald Trump antics. She shared how she is looking forward to starting her own political career. “I think I want to be a politician. I really love government even tho I don’t agree with government,” she wrote. “I do feel like if I go back to school and focus up I can be part of Congress. I deadass have sooo much ideas that make sense. I just need a couple of years of school and I can shake the table.” As she continued saying, “Like I was watching War. No matter how many weapons a country have you need people! How are you trying to go against a country and possibly start a war when this country lacks patriotism? I barely see people claiming they LOVE being American.”

The Bronx native has expressed how she believes that Donald Trump will win the 2020 election recently, but that hasn’t stopped her from sharing her thoughts over social media. In August 2019, Cardi B met with Bernie Sanders at a black owned nail business in Detroit called TEN, where the two addressed unemployment and minimum wage in America. Sanders commented Cardi B during an interview on Showtime’s Desus & Mero saying, “You got a lot of entertainment stars and a lot of them don’t have the guts to speak out on important issues, Cardi B has, and we’ve had a couple of really long chats about politics and I’m glad she’s supported.”. His team even posted on Twitter to ensure Cardi B that she will have his support.

Can you see Cardi B running for office? Let us know in the comments below!