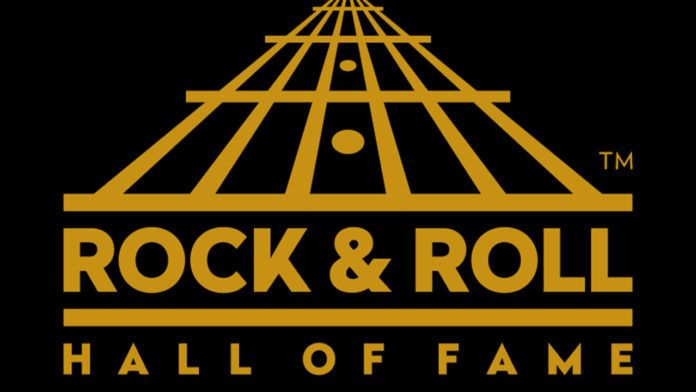 The Rock and Roll Hall of Fame 2020 nominees will include, Whitney Houston, The Notorious BIG and Rufus featuring Chaka Khan. The three are being considered for the ‘Performance’ category this year. The Hall of Fame is an award showcasing for music legends in different categories. Janet Jackson was one of the inductees in 2019, and during her acceptance speech, she advocated for more women to be considered for the award. According to NPR, less than 8% of women are inducted.

“Rock and Roll Hall of Fame, please: 2020, induct more women,” Janet said. This year, three women are among the 16 nominees. The Notorious BIG nomination will make the seventh hip hop act in the awards history, if he wins the posthumous induction. Artists considered are qualified based on several factors which include (but isn’t limited to) “influence on other performers or genres; length and depth of career and catalog; stylistic innovations; or superior technique and skills.” According to the Hall of Fame committee. 2020 marks back-to-back nominations for Rufus featuring Chaka Khan who were nominated last year but did not win.

There are currently 330 total inductees, 227 in the Performance category. The opportunity to get a ticket to the induction will be open until January 31, 2020. While the fan vote is now closed, the winner and official inductee will be announced tomorrow January 15th. The 2020 Rock & Roll Hall of Fame Induction Ceremony, presented by Klipsch Audio, will be held at Public Auditorium in Cleveland, Ohio on May 2, 2020.