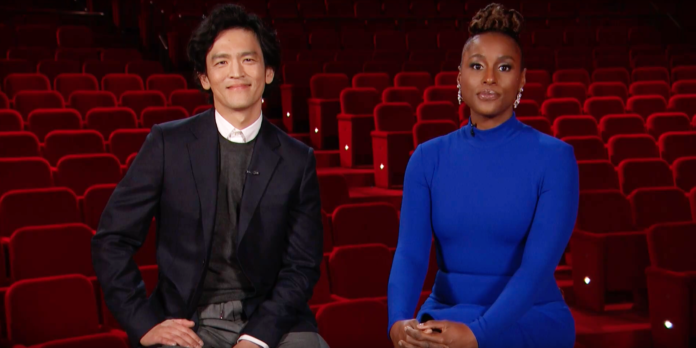 Regardless of the all-male lineup, countless films directed by women have often been mentioned by critics within the past year’s best, for example “Hustlers,” directed by Lorene Scafaria; “Booksmart,” directed by Olivia Wilde; and “Little Women,” directed by Greta Gerwig, the last of which obtained six nominations in different categories. This included Gerwig for Best Adapted Screenplay.  Several recalled the statement made by Natalie Porter at the Oscars in 2018 when she presented the category saying, “And here are the all-male nominees.”