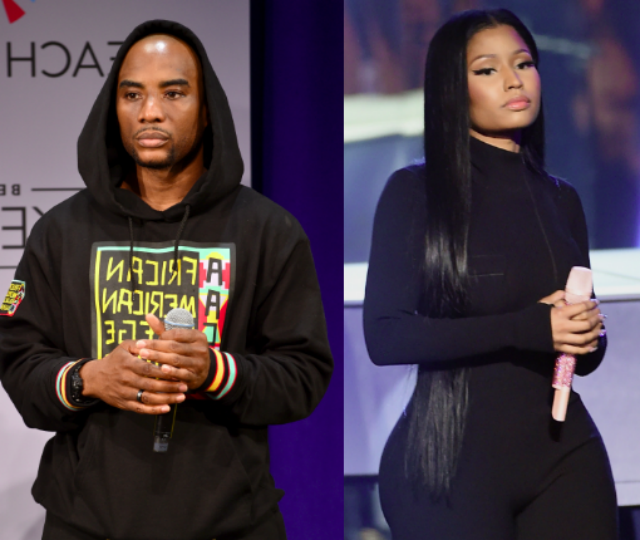 Nobody really could have anticipated what would happen yesterday on Queen Radio, We know that every time Nicki Minaj steps into the Apple Music offices, she plans on causing a stir. The past fifteen episodes of her show have proved as much. However, did anybody predict that Joe Budden and his podcast posse would roll up and get absolutely berated? During her showdown with Budden on-air, Nicki didn’t hold up on the rapper-turned-media-personality. She introduced him as “the most annoying man on the planet” before arguing over things that have been said about her career. During the exchange, Charlamagne Tha God also caught some heat with Minaj claiming that the Breakfast Club star led a “hate train” against her. Deflecting the attention away from himself, Charla has officially addressed the comment.

This morning, on The Breakfast Club, Charlamagne came through with his response to what Nicki was spewing yesterday. “Nicki and I have had conversations about this via phone call and via text message. We’ve had these discussions about this ‘hate train.’ It’s not true,” said the podcaster. “If she wants to believe that and wants her fans to believe that, it’s cool.” 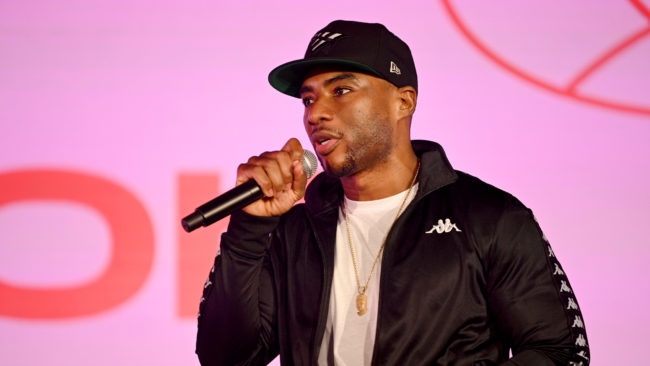 He went on to claim he has a lot of love for the Queen but that things starting going downhill after he called her song “Anaconda” trash. “The moral of the story is I love Nicki Minaj,” added Charla. “And the respect she’s telling everybody she deserves, she has already. I have gotten on this radio a million times and said this whole new wave of female rap is because of Nicki Minaj. She is the leader of the new school when it comes to female emcees and nobody can take that away from her.” 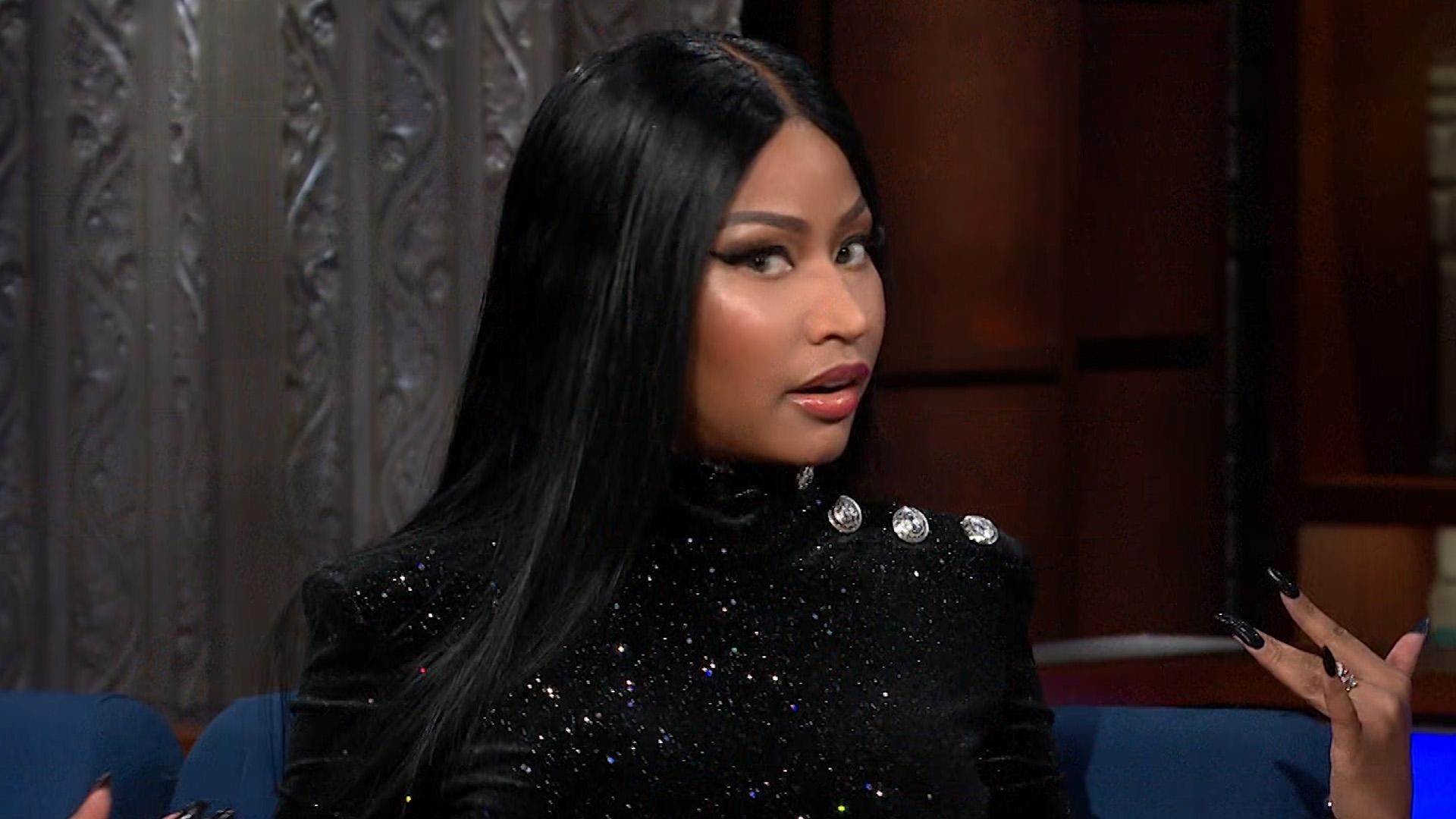 Pretty respectful response from Charlamagne. Hopefully, it’s enough to patch things up between these two. At the end of the day, Nicki will always be one of the greatest female rappers of all time.