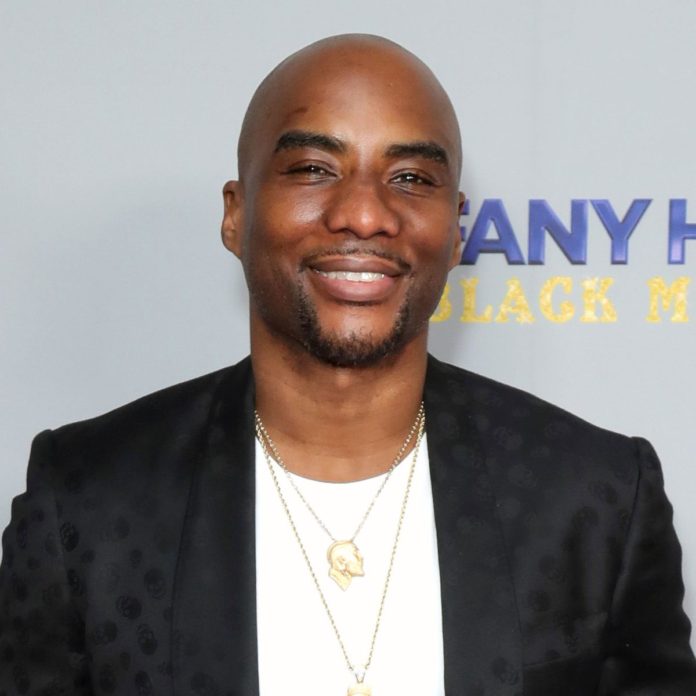 Charlamagne Tha God is taking his career to the next level and coming to our TV screens. We are anticipating to see him go from the highly popular radio show, The Breakfast Club, to a Comedy Central talk show.

According to Vulture, “The new series will be a weekly half-hour with a focus on current events and cultural issues.”

Chris McCarthy, president of the Entertainment and Youth Group at Comedy Central parent company ViacomCBS, will be reuniting with Charlamagne after working together almost a decade ago on MTV’s Guy Code. McCarthy is happy to be back in business with the host as he said, “Charlamagne’s voice is very right for today. It’s fresh and real and resonating in a way that very few can do.”

In response Charlamagne says, “I was a radio guy. It’s easy to say, ‘You know what? I think Charlamagne Tha God needs a talk show’ now. But almost ten years ago for him to have that vision, that did a lot for me. A lot of my success right now is because of those looks that I got on MTV2 and Viacom at the time. And none of that would’ve happened if it wasn’t for Chris.”

There is no word on what the format of the show will be but Charlamagne is pulling inspiration from John Oliver and Bill Maher, who he watches on a weekly basis. This inspired him to include guests and interviews on the show. “You have a lot of people on these news shows and these talk shows who do a lot of asking answers, instead of asking questions,” he says. “Meaning, like they’ll say things like, ‘Is coronavirus a global pandemic?’ Duh. You know what I’m saying? Or, ‘Is Donald Trump doing a good job?’ Uh, no. Like don’t leave any room for something to be manipulated. I’m not in the business of asking answers. I’m in the business of asking the tough questions, and getting actual statements on how I see the world. And you can choose to agree or disagree. But a conversation will be started.”

As of right now, details are still being worked out and there is no clear date when the show will air.