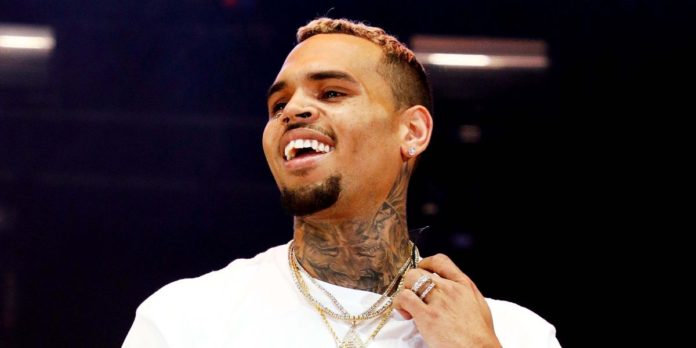 Looks like 2019 means new year, new blessings for Chris Brown as news spreads on Friday, January 4th 2018 that the multi-faceted artist inked a new deal with RCA Records relinquishing him the rights to his master recordings. The announcements came shortly after the release of his newest single, “Undecided,” which is the first off of his ninth studio album, Indigo. It has been a year since Brown released any music and the deal offers him more creative control, as well as, a serious paycheck increase.

The 29-year-old is one of the youngest artists to own their masters, the privilege being reserved for independent artists or those who never released the right to their record labels. By owning his masters, the Michael Jackson comparative, has total say-so over which third parties are allowed to play and sample his music. He also will be paid accordingly for those who use his music. Back in 2015, the late Prince warned of the traps of the music industry which can lead to the “indentured servitude” of its artists. With this knowledge, Brown is not only making history but further leaving a legacy that his daughter Royalty can be proud of!