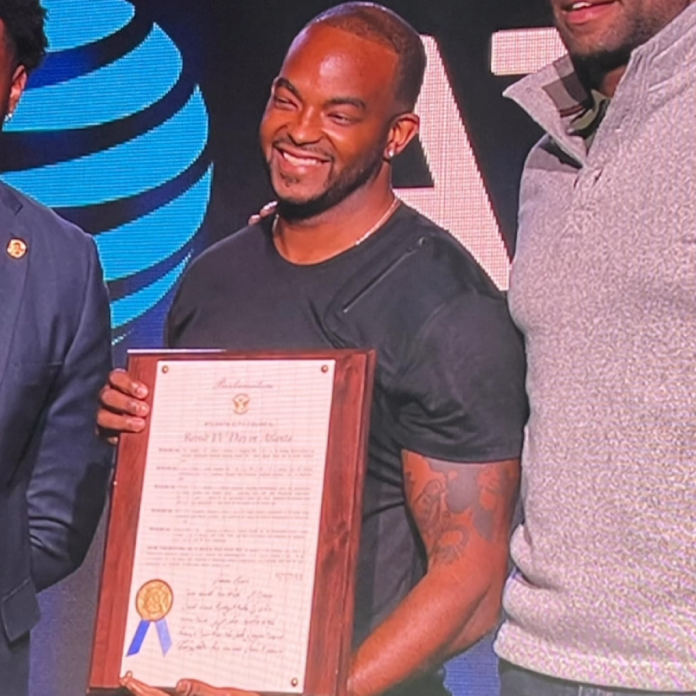 REVOLT TV is having a wildly successful year! Atlanta was the home of this year’s REVOLT TV Summit x AT&T and it has been a full weekend of panels, competitions, and a wide range of events. Although each day has a special element to it, day two was on for the books.

Day two of the Summit made big moves as the city of Atlanta named November 11th as “REVOLT Day” and awarded REVOLT CEO Detavio Samuels with an official proclamation.

Detavio Samuels was announced the newest COO of Revolt TV in May 2020. Samuels made it a point to expand its coverage to highlight activists, center Black women, and focus on investigative and breaking news. This vision tied in perfectly with Revolt TV’s vision as the organization is offering more television and mobile platforms for viewership. The hip-hop-focused media company is working with creator Sean “Love” Combs and Samuels, who will be overseeing a number of departments, to execute these achievements.

Day two of the Summit ended with a live performances from Yung Bleu, Rubi Rose and Nyla Symone who received standing ovations from the crowd.