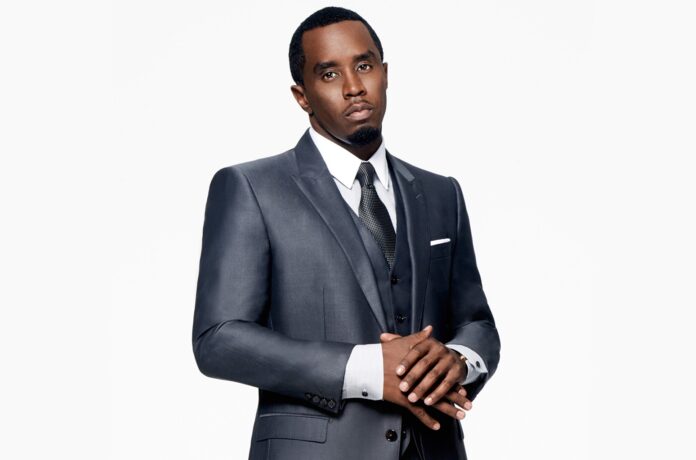 It looks like Sean “Love” Combs needs more space for his charter school. The music mogul announced on Thursday, November 11th that his Capital Preparatory School will move to the Church of All Saints and School building in the city’s Harlem neighborhood. According to ABC News, The school’s new campus will feature 40 classrooms and offices, a sports room, science labs, a cafeteria, an outdoor communal courtyard, and an area called the “Great Hall” for all school assemblies and performances. The relocation of the school will allow for capacity growth. It’s predicted that the school will grow from 500 students to 700 students from 6th grade through 12th grade for the 2022-2023 school year.

“The kids of Harlem should have access to opportunity and a quality education and deserve to learn on a campus that reflects the level of excellence we aspire for them to achieve,” Combs said in a released statement. “This new campus for Capital Prep Harlem reflects my commitment to empowering as many children as I can and creating spaces for the next generation of leaders to thrive in every aspect of their lives.” Diddy opened the doors to Capital Preparatory School of Harlem in 2016. Sources say Diddy has been a longtime education advocate and gifted even $1 million to the Capital Preparatory Schools network for a new Bronx location. That location opened up last year and has provided resources to the community for New York students.