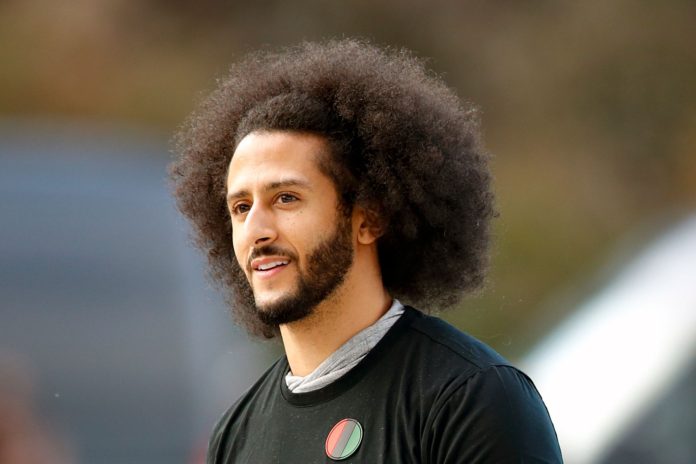 Colin Kaepernick has been making major business moves during the #BlackLivesMatter movement. Kaepernick will be getting his own (second) documentary series produced by the Disney company. The documentary will focus on his journey from San Francisco 49ers quarterback to equal rights activist.

Variety reports, the announcement was made on Monday by Walt Disney Company when they signed the deal between Kaepernick’s and Ra Vision Media production company. Disney said they would make ongoing changes across all of its platforms, including Walt Disney Television, ESPN, Hulu, Pixar, and ESPN’s The Undefeated.

“Colin has had a singular path as both an athlete and an activist, and, as the nation continues to confront racism and social injustice, it feels particularly relevant to hear Colin’s voice on his evolution and motivations,” Jimmy Piatro, ESPN’s president, told Variety in a statement.

This deal follows the project that was announced with Netflix and Ava DuVernay.