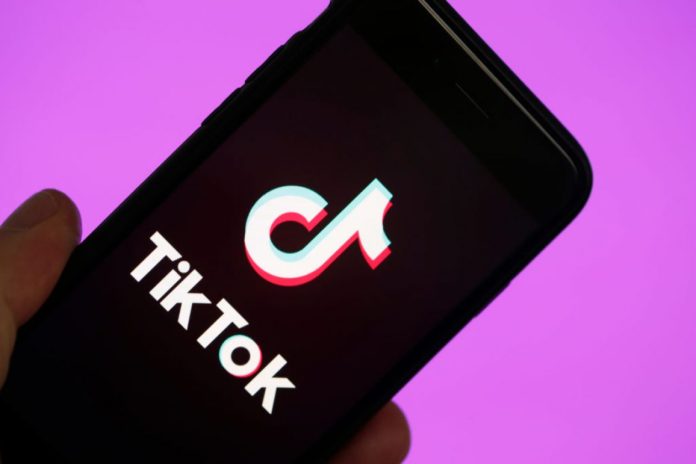 The fast-growing social media app TikTok is under scrutiny from the United States. The U.S. is “looking at” banning TikTok and other Chinese social media apps according to Secretary of State Mike Pompeo.

Pompeo sat down with Fox News’ Laura Ingraham, and stated “With respect to Chinese apps on people’s cell phones, I can assure you the United States will get this one right too, Laura. I don’t want to get out in front of the President [Donald Trump], but it’s something we’re looking at.”

TikTok is owned by a Beijing-based startup ByteDance. U.S. politicians have criticized the company for being a threat to national security because of its ties to China.

While the U.S remain concerned about privacy issues, TikTok revealed that their priority is a safe and secure app.

“We have no higher priority than promoting a safe and secure app experience for our users. We have never provided user data to the Chinese government, nor would we do so if asked,” A TikTok spokesperson said in a statement.

The app will stop offering its services in Hong Kong after the region adopted a new national security law granting expanded powers to the mainland Chinese government.

Banning TikTok in the U.S would be very difficult for influencers who rely on the app for income. The app was downloaded 315 million times alone in the first three months.

Lately, influencers and artists have been using the platform during the COVID-19 pandemic to spread awareness, provide funny videos and life hacks, and also for artist to grow their audience.

If TikTok was taken away, apps like Dubsmash and Triller could become popular again.