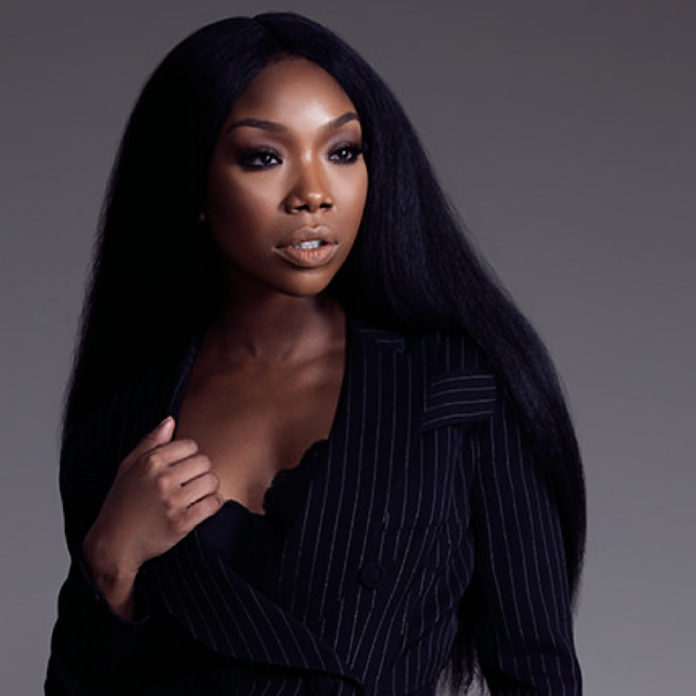 As the show enters into its 10th anniversary year, the show is shaking it up with new faces to join the four-time Emmy Award cast. The cast includes Blake Shelton, John Legend, and Kelly Clarkson as judges, as well as Nick Jonas who will be returning as one of the All-Star coaches.

Brandy along with musicians Luis Fonsi, Darren Criss, and country duo Dan + Shay will serve as battle advisors for the contestants on Team Legend. John Legend responded with excitement to having Brandy on his team. “Her track record as a successful artist speaks for itself and we’ve been loving her and cherishing her as an artist of our culture for such a long time.”

It is also said that Brandy’s influence will contribute great knowledge to the upcoming contestants. As someone who started her music career in her teens, she has the proper skills to mold these potential stars.

“What I tell her and what is so resonant to me about her is not only has she had a great career and had lots of hits, but singers love Brandy,” Legend continued. “They all look up to her and she’s so influential to other singers. For a show like ours where it’s all about mentoring singers, for them to see her when they walk in the room … it’s just a magical moment every time.”

The music competition will return on March 1st with its 20th season.