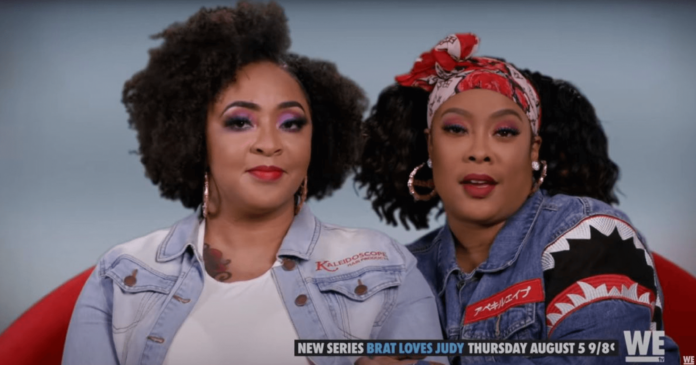 Last year, the Grammy nominated hip hop artist revealed in a social media post that she was dating the Dupart.

“These two powerful and successful women are sharing their brand-new relationship with audiences for the first time ever, bravely inviting viewers to experience all their emotional “firsts” alongside with them,” adds Gellert.

“Brat Loves Judy” is set to premiere on WeTV on August 5th.