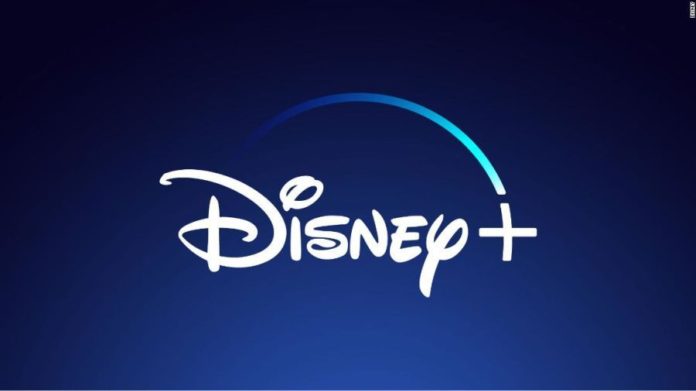 Disney is notorious for having a share in multi-billion dollar companies including ABC, ESPN, Marvel and more; but it seems like there is one particular platform that Disney has not yet concored, and that’s streams.

According to CNBC , Disney + will include family content from many Disney movies including “Star Wars”, Marvel movies and more. Disney + however will not include any sports, or news.

Disney + is set to launch to the world on November 12th.