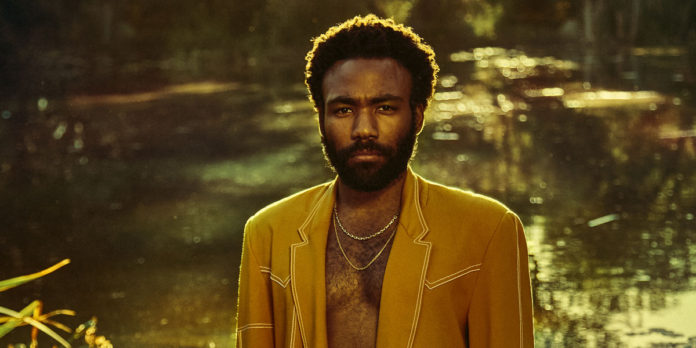 Donald Glover, aka Childish Gambino, is known for being a multi-taltented artist. Between producing, acting and making music, he is know for his experimental nature when is comes to how he expresses himself. On Sunday March 15, 2020, Glover released a 12-track album in the heat of the coronavirus frenzy. Most fans praised him as they thought he came right on time after a hiatus following the end of his tour in October 2019. All though fans are filled with joy, they were also left with many questions following the sudden album drop.

The untitled album dropped in the middle of the night and features layered sounds with Caribbean music, R&B, and hip-hop. Artists like SZA, Ariana Grande, and 21 Savage can also be heard on the album. Glover released the project under his own name rather than his stage name, which left many fans confused. In the past, Glover has hinted to releasing one more album as Childish Gambino before moving on to the next step of his music career. So this leaves many to wonder, is this the last album he was alluding to? Or will he be receiving a fourth and final studio album under his stage name? There is no way of knowing at this moment as no statements have been made about the development of this project.

The persona of Childish Gambino was always meant to be a temporary project. “I’m making other projects right now, but I like endings, I think they’re important to progress,” he said at the 2018 GRAMMY Awards. Childish Gambino would definitely be able to retire on a high note as he has won many awards for his contribution to music including four GRAMMYS in 2019.

The album is currently available on donaldgloverpresents.com, which only shows the cover art. The songs are on a constant loop and provides no other information, including song titles or a description.