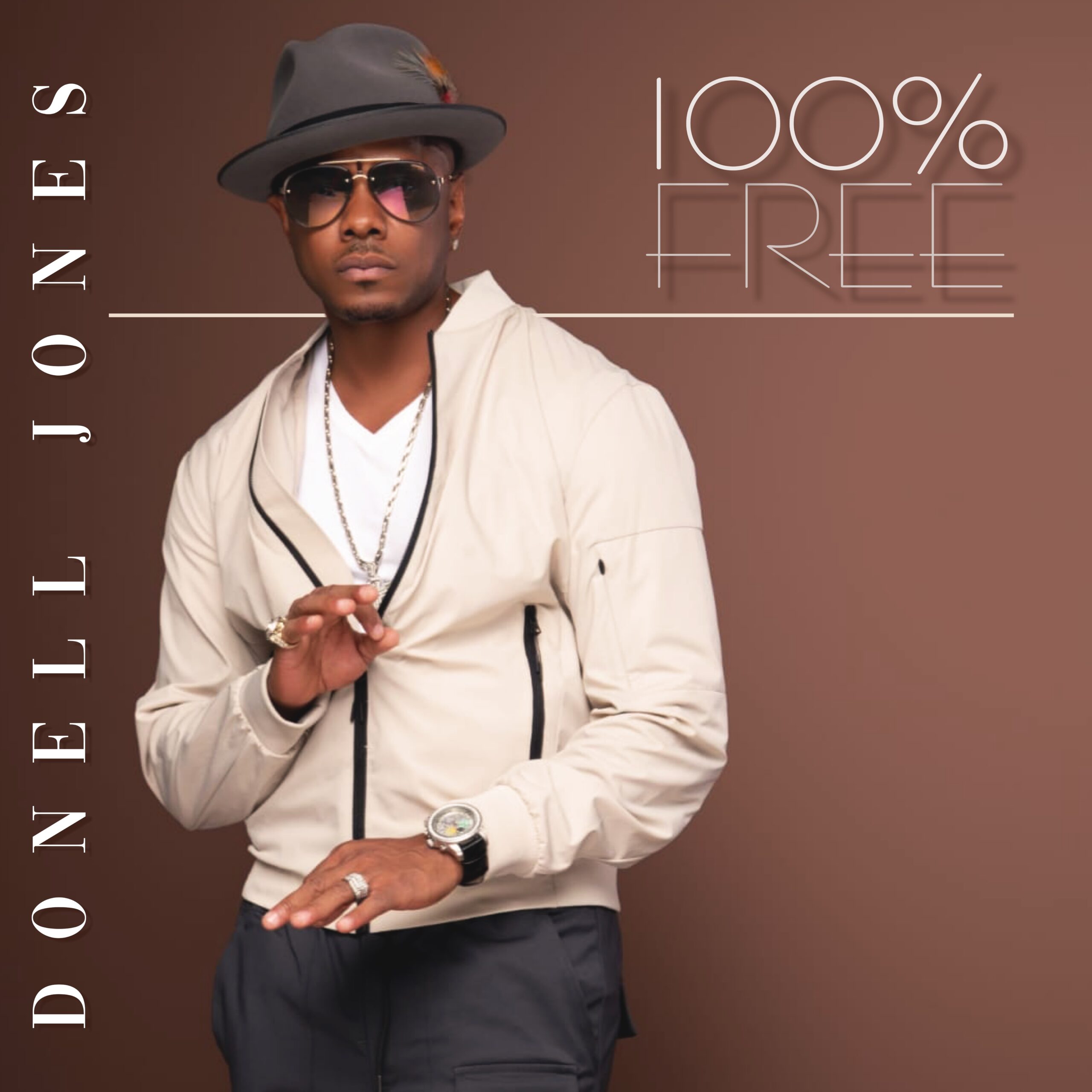 The American Music Award winner insists that music “ain’t been the same” since his 7-year hiatus.

With new singles “Karma” and “Deep N2U”, Jones has given fans a taste of his new sound.

According to the press release, Jones’ new album will “embrace Donell’s evolution in music and as a man.”

As we previously reported here on JaGurl TV, Jones’s previous battles with addictions have inspired his album. He hopes the title will appeal to fans.

“Free also represents a lot of things for me, my life started to change about 7 years ago…” says Jones. “A lot of things I was addicted to, it all left because I realized it was all playing in my head, so I became free from a lot of things. But the title also resonated with me because we are all wearing face masks, we all have been restricted from traveling. So 100 percent free also means we ready be free from all this stuff going on so we can be who we were before this pandemic.”

The “Knocks Me Off My Feet” singer’s new album will include 7 songs. The album will also feature various genres such as reggae and house music. Jones’ new grown and sexy album will be available on his website and on multiple streaming platforms.

“The album is free but if you want to support me you can buy it,” explains the independent artists. “I did this for my fans that may be less fortunate and don’t have the money or maybe you’ll download and say I want to support him anyway. It’s up to you but for me it’s no pressure. I just wanted to put some music out that feels good.”

The album is currently available for pre-order on iTunes for $5.99. Fans can also make a donation on his site, 25% of the proceeds will go to the “Missing Kids” foundation.

“Our children are the future and if we are not protecting and teaching them to think free then our future as humanity will never see its full potential,” Jones says. “Yes, abuse is when you beat a child but abuse is also when you teach a child to hate others and/or themselves.”

“Also during 2020, I didn’t realize how many children come up missing every year and when I heard 800k I was blown away by the fact that no one is talking about this as much as so I wanted to speak on it and help out in any way that I can, which is why I chose the FindTheChildren foundation,” says the father of six.

Be sure to listen and download the “Where I Wanna Be” singer’s new album, 100% FREE,” on his site. 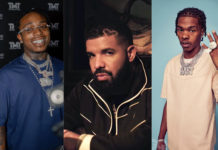