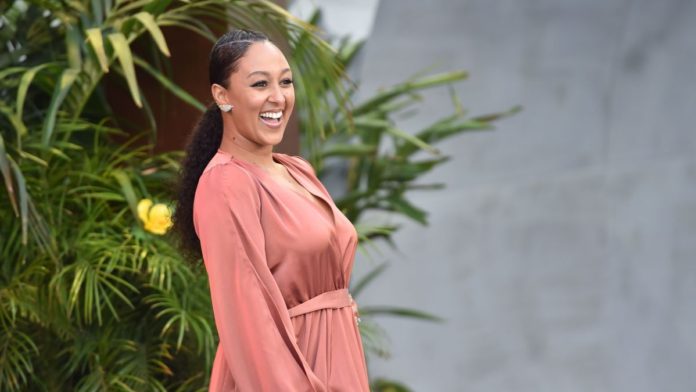 In an ESSENCE interview, Tamera Mowry-Housely praises the new MARS campaign for their new #Heartobeheard initiative, and how the cause connects with her professionally and personally. She expressed how women need to be able to reach their full potentials and how she, as a celebrity voice is going to spread the word because she loves everything the campaign is doing.

“You know that I am all about fighting for what’s right, and for seven years, on a talk show, I talked about the power of talking about your experiences, just women empowerment in general, and there’s something so beautiful being able to be surrounded by so many strong, amazing women from different walks of life,” Mowry-Housely told ESSENCE.

The actress also expressed how her mother advocated for her and twin sister Tia Mowry-Hardrict as child actors in Hollywood when approaching barriers that held them back such as pay discrimination, exposure, and fair compensation.

“We were 18 or 19 and she had done her research and she realized there were certain people in the entertainment business that were making more money and she knew that my sister and I, we were putting in the time, putting in the work, but not only that, we had success.”

Mowry-Housely also added that her moms courage to vocalize their needs and knowing their worth granted them at one point to be the highest-paid actress on a pre-teen family show and that effort helped her and her sister’s Tia career down the line. She also talks about how she made sure her voice was heard as a talk show host on the daytime talk show The Real.