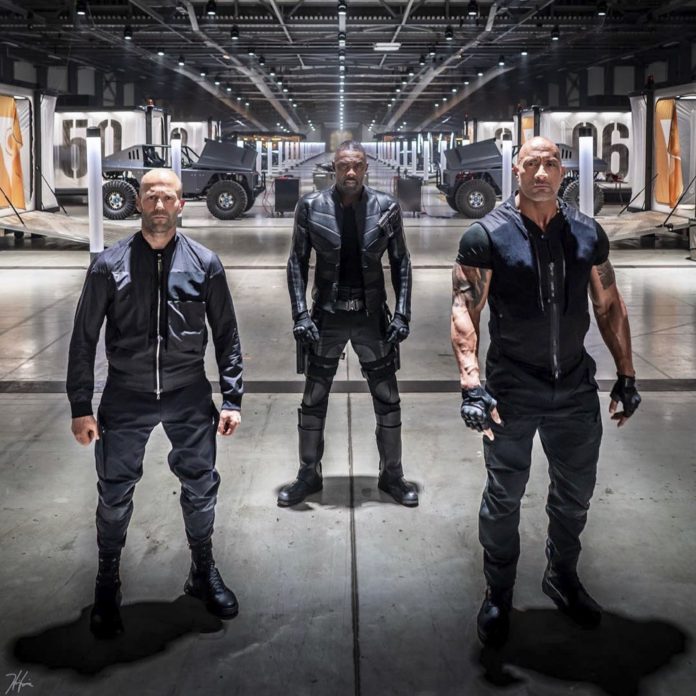 The two biggest rivals of the Fast & Furious franchise are having a storyline put together! That’s right, Hobbs & Shaw have their own sequel from Fast & Furious coming out soon, and it seems to be an action movie lover’s dream. Dwayne Johnson, Jason Statham, and the newest member Idris Elba stopped by Entertainment Weekly to discuss their new action movie Hobbs & Shaw, and what you should expect.

Dwayne Johnson, who plays Luke Hobbs, started off the interviewing with saying “What if we give off a lethal weapon feel?” and also stating that they had finally found a creative inroad to Hobbs & Shaw’s story to create a whole movie about it. They wanted to create some fun and magic; and both Dwyane and Jason feel they can absolutely deliver that on camera.

“All of this stuff is just funny. We get to play these over the top sort of characters that don’t wanna be in the same room as each other and we get to do that and take the lid off and it’s a lot of fun” Jason Statham said to Entertainment Weekly, referring back to the two rivals behavior towards each other in the recent Fast & Furious movies.

They also discussed who will be the big, bad rival in the Hobbs & Shaw film, Idris Elba! Idris discussed how he always wanted to be a part of the franchise, and how big of a fan he was of the films. He went in to say how his character has a lot of cool action scenes and even explaining that there is one scene that he actually leaps off something and hops on to his moving motorcycle.

“It was great man. It was like whaaaaaat?” Idris stated to Entertainment Weekly.

Dwayne went in to say that this movie will contain a lot of action scenes that are epic and groundbreaking. Even admitting that there will be a 3-way fight between him, Jason, and Idris. They also talked about David Leech, who is the director of the film, and how amazing he is with action/fight scenes.

“It’s really really cool. I had the opportunity to see it and I can’t wait for the audience to see it” Dwayne Johnson said.

They ended the interview with them explaining that they wanted to make sure they kept the heartbeat of Fast & Furious in the sequel which is making sure they highlight family in it. Fast & Furious is centered around always looking out and being there for your family.

Who’s ready for the Hobbs & Shaw film? Let us know in the comments below.