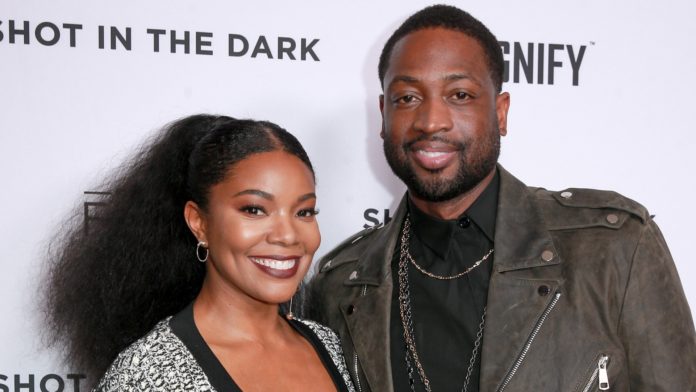 While there might not exist any official ranking of celebrity couples, if there did, Gabrielle Union and Dwyane Wade would be way up at the top. And last night’s 2019 ESPY awards provided yet more evidence as to why: Miami Heat star Dwyane gave an extremely cute, extremely funny tribute to Gabrielle as he accepted his Best Moment award, after retiring from basketball this year. The couple will celebrate their fifth wedding anniversary this year and it turns out Dwyane’s ready to marry Gabrielle all over again.

Earlier in the evening, Saints quarterback Drew Brees thanked his wife, Brittany, while accepting his Best Record-Breaking Performance award. Which set a high bar for Dwyane, who said, “Before I start my speech, I have to say thank you to Drew Brees. Because of what you said to your wife on stage, my wife looked at me with a death stare and said if I don’t say something up here, the car ride home is going to belong.” Cue considerable laughter from both Gabrielle and the crowd. 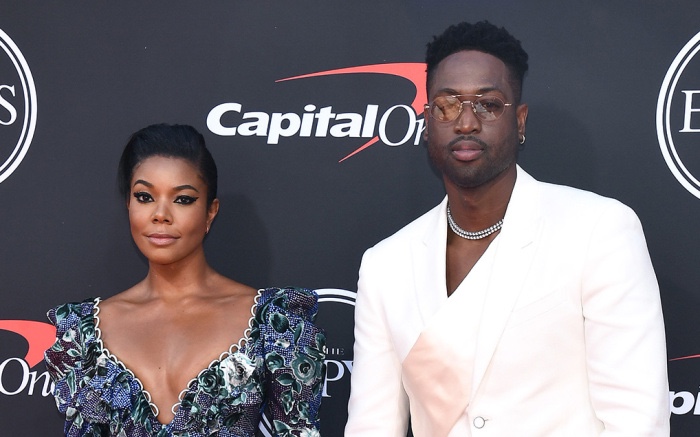 “With that being said: darling, you are amazing, you look incredible in this dress. I cannot wait til five years from now so I get a chance to marry you again. It’s going to be a little lower budget than the first one but it’s all good,” Dwyane continued. Am I laughing? Am I weeping? Maybe it’s both!

Dwyane also referred to his activism in his speech — among many other things, the basketball star has condemned the 2012 shooting of Trayvon Martin, spoken out against gun violence after the 2018 Stoneman Douglas High School shooting, and called celebrating Pride with his family his “job as a father.” 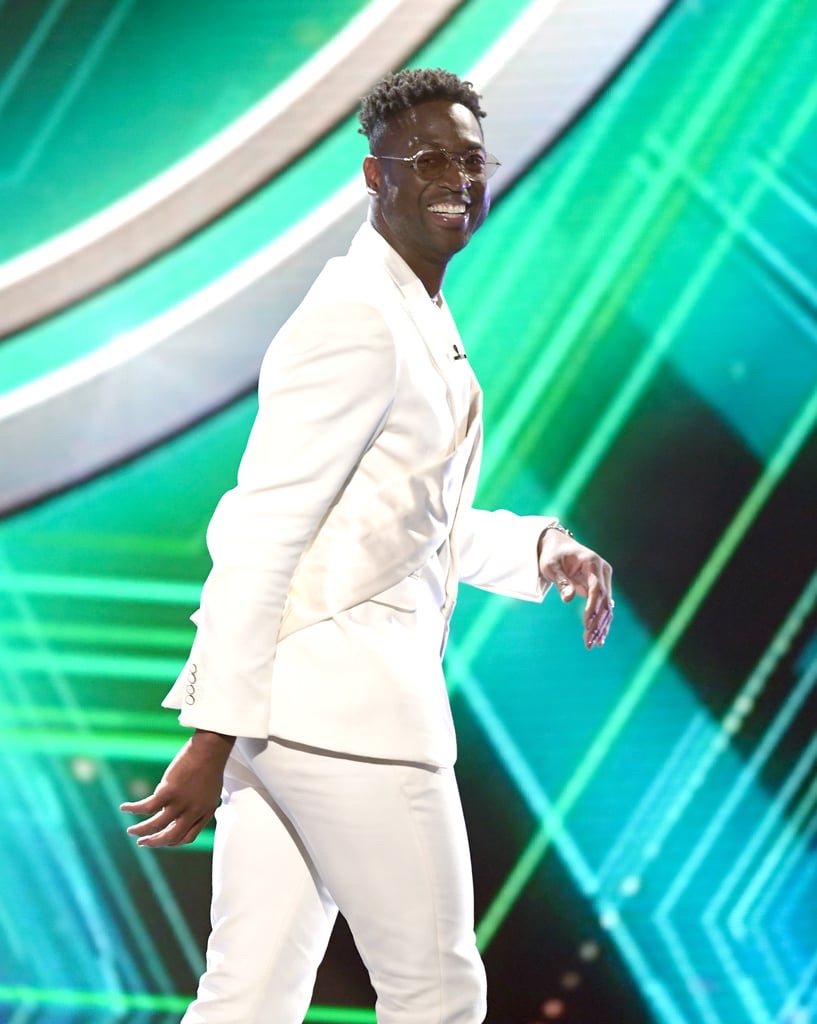 At the ESPYs, as ET reports, he called on other athletes to use their fame for social good, saying, ” Sports have given us this platform. Recognize your power. Use it to better your communities and continue to fight for change.”