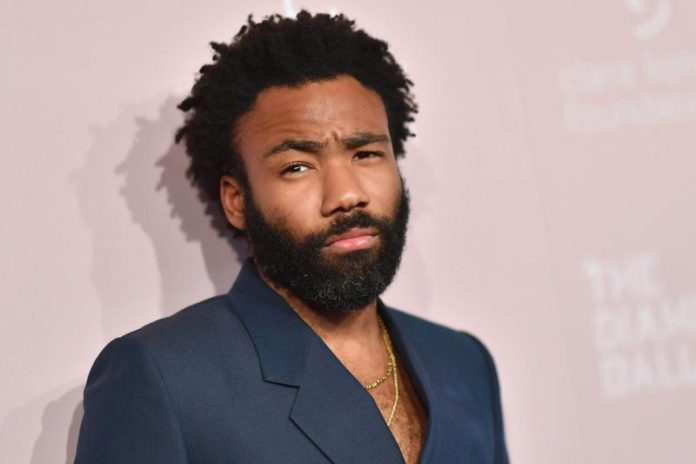 Donald Glover appeared on Jimmy Kimmel recently, and they shared a lot of laughter during the interview for sure. Supporting his role as Simba in the live action film of ‘The Lion King by wearing a lion costume. Glover shared why he hasn’t retired Childish Gambino, having the opportunity to work with Beyoncé and other various topics. 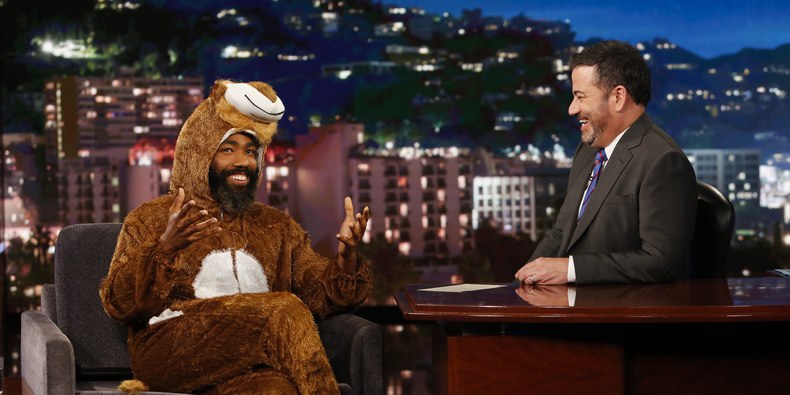 The interview started off with Jimmy loving the costume Donald was rocking, which led to Donald jokingly saying it took 5 years to make. They began talking about the events that will lead up to the big premiere of The Lion King in downtown Hollywood.

“Will there be animals out there for this?” Jimmy asked. “I mean I don’t know, I don’t know, I hope so….Well, it is Hollywood,” Donald said with a smile, as laughter-filled the room from the audience.

Jimmy then brought up Donald’s tour in Australia that was coming up, which led to the rapper explaining how he ended up rebooking his last tour, after breaking his foot during his last performance.

“Was that the most embarrassing thing that has ever happened to you on stage?” Kimmel questioned.

Donald calmly said no. Although there have been rumors about Glover retiring Childish Gambino, he explained how much he really loves making music and that he’s still thinking about performing. Looks like Childish Gambino will be sticking around for a long time. 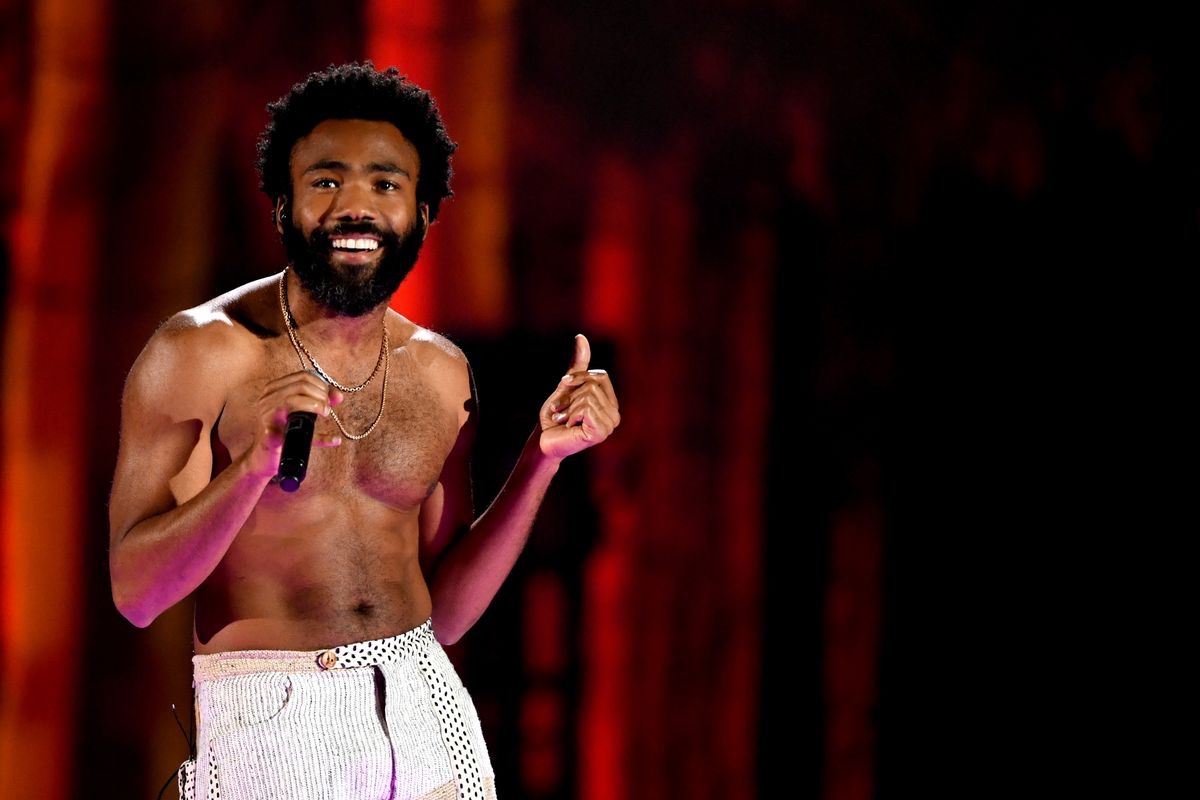 As if working alongside Beyoncé wasn’t enough, Glover actually requested to not be in the same room as his costar. He went on the say that it was an amazing opportunity to sing a duet with Beyoncé for the soundtrack and he can’t wait until everyone experiences this film.

Are you guys ready for The Lion King and more music from Childish Gambino?