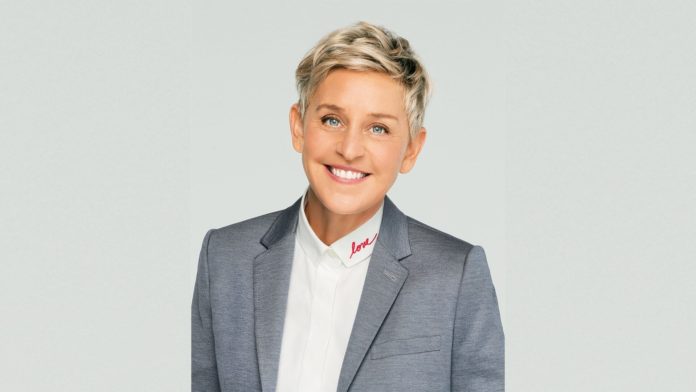 The New Orleans native and comedian Ellen DeGeneres has brought lots of laughter to television for a long time. She starred on different television shows and even had her own sitcom Ellen. The 77th Annual Golden Globe Awards will premiere in January 4th, 2020, and they have decided that Ellen DeGeneres will be awarded with the Carol Burnett Award.

ET stated that DeGeneres will receive the 2020 Carol Burnett Award, which is considered the highest level of achievement on television. The talk show host is the second recipient of this remarkable award, Carol Burnett being the first recipient of the award at last year’s Golden Globes.

Ellen contributed so much to television, and the world from her beloved talk show, to performing comedy specials for HBO and Netflix. Ellen is also a part of extensive humanitarian work (which she received the Presidential Medal of Freedom in 2016). Quoted from producer Lorenzo Soria, “In addition to her television success, she’s an advocated and philanthropist, lending her voice to those who don’t have one, and spreading kindness and joy through her platform. We look forward to celebrating her achievements at this year’s ceremony.”