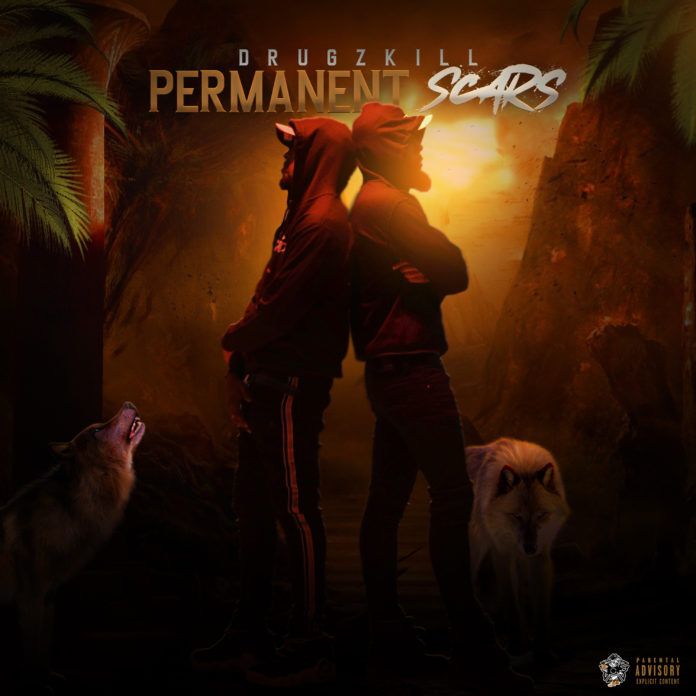 Raised in Rochester, New York, Crack and Hommi together create the rising rap duo Drugzkill. With their recently released new single “Permanent scars” available on all streaming platforms, the rappers sat down with JaGurl TV for an exclusive interview. In the interview they discussed past decisions that altered their life, opposing rap trends, and the positive message embedded in their sound.

“It’s a little rugged,” Crack tells JaGurl TV while describing life growing up in Rochester. “I would say it’s almost like any other ghetto, but it’s a little different because it’s a little smaller than other places.”

“It was rough but fun,” Hommi adds.

While maneuvering through early adulthood, outside influences led the duo down troubled paths. Their personal experience in and out of the justice system gives them an authentic viewpoint into street life. In their music, Drugzkill purposely represents a realistic view of street life opposing the glamorized “trendy” hip-hop perception.

“It’s easy to just catch people,” Crack explains. “It ain’t the truth it just sounds good. And then you got social media and stuff, it’s so easy to just go look and people associate certain personas with the things that they’re talking about. It just makes it look like, it kind of makes it believable to the eye, but not to the people who really knows what’s going on.”

“I feel like we’re just in a trendy era,” adds Hommi. “Whatever is trendy that’s what people want to do…Everybody wants to do the coolest thing or do this because that rapper do it.”

Drugzkill’s new single “Permanent Scars,” highlights past situations that have cast lasting impressions on their lives. The duo shares some of their permanent scars that still linger like shadows in their everyday lives.

“I been to jail,” Crack shares. The rapper explains how going to prison still affects his daily living.

“Just the experience alone,” he continues. “You don’t realize stuff like that can carry on for years and years at a time, I mean like going to get a job, little things that you don’t think about when you’re a kid. So it’s really about making mistakes and learning from them.” 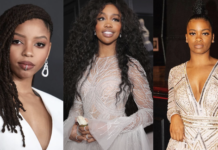 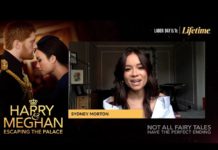 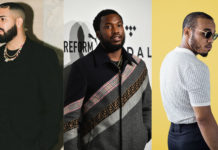