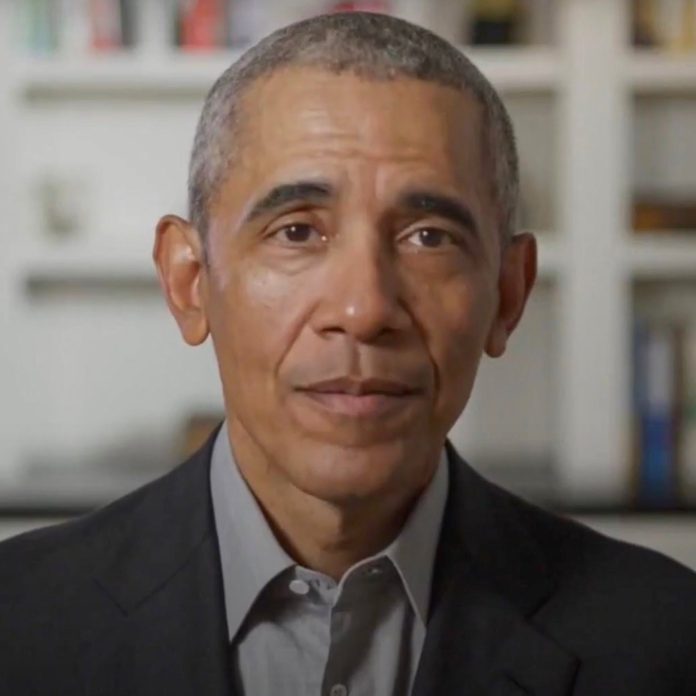 “Hi everybody! Congratulations to HBCU class of 2020,” said former president Barack Obama. Obama delivered virtual commencement addresses on Saturday May 16, 2020. It was one of his few addresses he made to a national audience during the coronavirus outbreak. Obama spoke to graduating high school and college students as a way to encourage them during these times.

The speech was given during the two-hour event, “Show Me Your Walk H.B.C.U. Edition.” The event was streamed on multiple social media platforms and was hosted by Kevin Hart. The event also featured dozens of African-American athletes, politicians and entertainers, many of whom were H.B.C.U. graduates.

Many students did not get the chance to walk across the stage in honor of their big celebration due to COVID-19. This is a time where students had to make the most out of what they had at home with family and loved ones. “Graduating from college is a big achievement under an circumstances and so many of you overcame a lot to get here.” stated Obama.

Although it was big smiles during the celebration, Obama was not afraid to bring up pressing issues in the community.

“ [Coronavirus] spotlights the underlying inequalities and extra burdens that black communities have historically had to deal with in this country,” He continues by saying, “Just as we see it when a black man goes for a jog, and some folks feel like they can stop and question and shoot him if he doesn’t submit to their questioning.” This was a reference to the killing of Ahmad Arbery, a 25-year-old black man who was chased by a white father and son and fatally shot in a coastal Georgia community in February 2020.

Obama continued to uplift spirits with his kind yet powerful words. “If the world’s going to get better, it’s going to be up to you,” he said.

Watch highlights from the speech below.