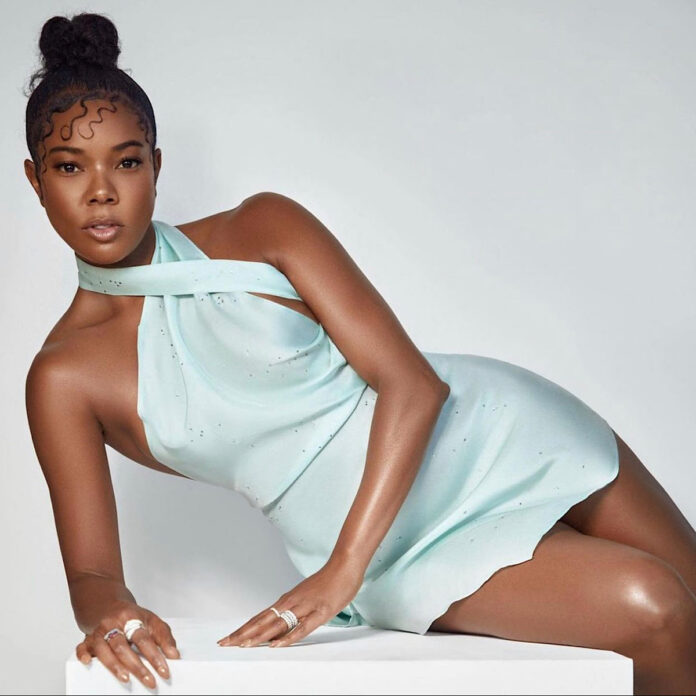 Gabrielle Union is looking to bring it on one more time! The iconic actress teased a “Bring It On” sequel with one cryptic tweet.

The film starring Union and Kirsten Dunst was released in 2000 and focused on a champion high school cheerleading squad. The squad quickly discovers its previous captain stole all their best routines from an inner-city school and must scramble to compete at this year’s championships. The concept was so successful that it quickly turned into a series of cheerleading films followed by five direct-to-video sequels and one Halloween-themed television film sequel. The “Bring it On” franchise has made an impact in households all across the country becoming an iconic part of the 2000s.

In response to a post that celebrated “Bring It On” coming out 22 years ago, she tweeted, “Hmmmm so Isis might have a teenager #BringItOn.” Isis is the character Union portrayed in the film. After seeing this tweet, fans flooded in the comments wanting to know if there is going to be a continuation of the story. One fan responded, “… don’t tease us like this, Ms. Union!” Another fan stated, “PLEASE GABRIELLE WE NEED IT.”

The great thing about Union, 49, is that she has aged like fine wine. The actress who is a mom to daughter Kaavia, paid tribute to the cheerleading movie with her mini-me in 2019 when they dressed in an identical Compton Clover costumes. She looks as she did when the mcoe debuted.

Union first talked about reuniting with her “Bring It On” co-stars during an interview with James Corden in 2020. “I think it’s because we all got obsessed with ‘Cheer’ on Netflix and it kind of like brought back the whole love of cheerleading, and we kinda want to see where these people would be 20 years later,” Union told “The Prom” actor.