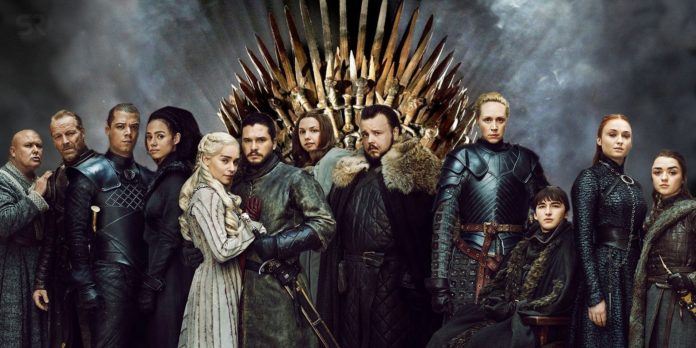 After 8 long and dramatic seasons of Game of Thrones, the final season was highly anticipated after almost two years of long waiting for the conclusion of the series. After such a long wait there were dissatisfied fans after following the storyline for so long. The final episode was not what fans anticipated as social media went into a frenzy when presented with the final episode. The episode was left on a cliff hanger and dedicated fans wanted a redo. Well fans will finally have their wishes answered with a new ending premiering from the original author of the series.

In a new interview with the German newspaper Welt the writer of the novels behind the show, George R.R. Martin, spoke on how fans responded to the HBO adaptation of the GOT ending. He stated, “People know an ending — but not the real ending .”

According to Page 6, “After Season 4 of “Game of Thrones,” co-creators David Benioff and D.B. Weiss no longer had Martin’s original source material to work with. So the two forged their own narratives for major characters — and received lukewarm reactions from book readers and show viewers.” The HBO adaptation left fans confused and upset as Game of Thrones was originally supposed to end on the big screen. The trilogy of films were seriously discussed but HBO owns the film rights to GOT. This new ending can be a redemption period for lover of the series everywhere.