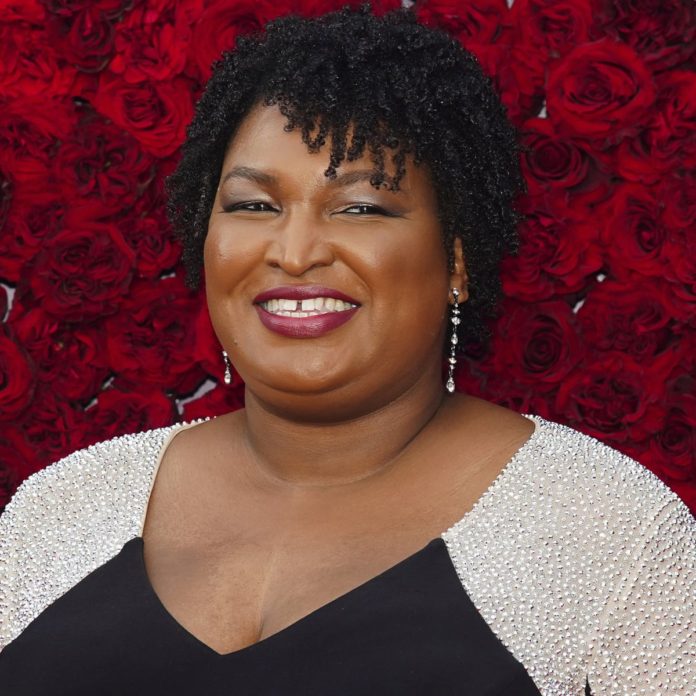 The election results in Georgia are not final, but everyone in the Democratic Party is raving that the state is leading blue. For the first time in nearly 30 years, a Democratic nominee for president edged ahead in the vote count as former Vice President Joe Biden moved past President Donald Trump in the state early this morning. This has not happened since 1992 when Bill Clinton was taking 43.47% of the vote to George H.W. Bush’s 42.88%. We have to credit the American people who broke records this election by going to the polls, but cannot forget a major political powerhouse who has changed the corse of history.

Stacey Abrams, the former House minority leader and 2018 nominee for governor, broke records by winning more votes that any democratic candidate in Georgia history, including presidential democrats. Abrams was the Democratic party’s nominee in the 2018 Georgia gubernatorial election, becoming the first African-American female major-party gubernatorial nominee in the United States. In February 2019, Abrams became the first African-American woman to deliver a response to the State of the Union address. She made huge strides with college-educated white voters in 2018, and those predominately suburban voters continued to trend the democratic way (As evidenced by their very low Trump approval scores). Abrams explained the electorate and delivered a clear, values-based message to all voters in Georgia.

As everyone received news of the democratic switch this morning, she gave credit on Twitter to those who helped her save as a minority leader.

Abrams registered 800k+ new young voters in GA, a state they said could never flip, and for that we give you your flowers Stacey Abrams.