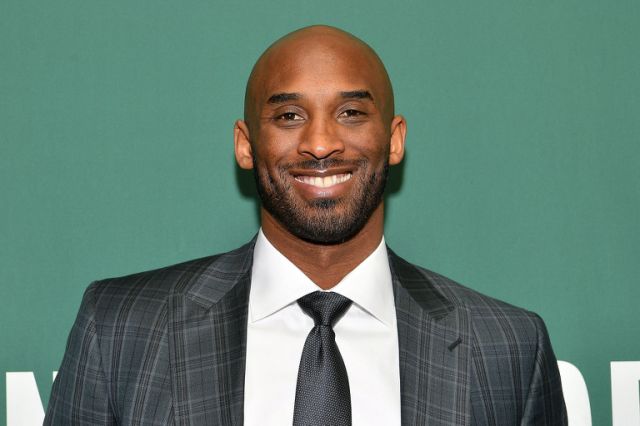 On January 26, 2020 Kobe and Gianna Bryant, along with seven other people, were killed while taking a helicopter to the Mamba Academy for basketball practice in nearby Thousand Oaks. Photos from the crash site were leaked and being shown to individuals outside of law enforcement, there has been word that an official from the Sherriff department shared these photos at a bar. These actions caused wife, Vanessa Bryant to take action and file a lawsuit against the department, claiming invasion of privacy, negligence and intentional infliction of emotional distress.

KTTV says the lawsuit read, “no fewer than 8 sheriff’s deputies at the crash site pulled out their personal cell phones and snapped photos of the dead children, parents and coaches. The deputies took these photos for their own personal gratification.” The lawsuit continues to say “Ms. Bryant feels ill at the thought of strangers gawking at images of her deceased husband and child, and she lives in fear that she or her children will one day confront horrific images of their loved ones online.”

Governor of California Mike Gipson, passed the law that will be named the “Kobe Bryant Act” that will be in full affect starting 2021, this law states that if a first responder is found guilty of the misdemeanor crime they could be fined up to $1,000 per violation.

An official tweet from Mike Gipson, read “Proud to report that my bill, The Kobe Bryant Act of 2020, was signed today by Gavin Newsom. AB2655 will prohibit first responders from taking photos of the deceased outside of job duties.”