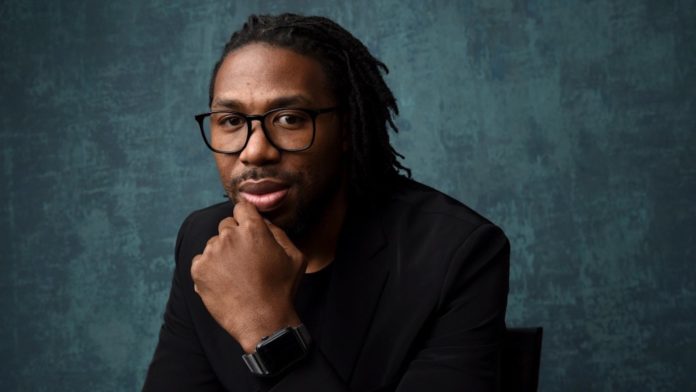 Do we all remember the Oscar-winning children’s book and animated short Hair Love? The Matthew A. Cherry creation is a beautiful representation of black families and natural hair appreciation. HBO Max is picking up a full season of the animated series Young Love, which will feature the characters from Cherry’s Hair Love book.

“I am beyond excited to continue telling the story of Stephen, Angela and Zuri and further explore the family dynamics of a young Black millennial family we established in our short film, Hair Love, as an animated series,” said Cherry. “Couldn’t ask for better partners in Sony Pictures Animation and HBO Max in helping us get Young Love out to the world.”

This project follows a deal Cherry signed with Warner Bros. Television Group last month. This could be the first of many projects for the writer while working with the television giant.

“Hair Love struck a chord that is still resonating deeply with audiences of all ages,” said Billy Wee, senior vice president of original animation at HBO Max. “Matthew and Sony Animation’s creative voices are a welcome addition to the HBO Max family, and we can’t wait to bring this joyous story to the world.”

Cherry holds the title of showrunner along side The Boondocks and Black Dynamite contributor, Carl Jones. Monica A. Young, who produced Hair Love, also joins the team as an executive producer.