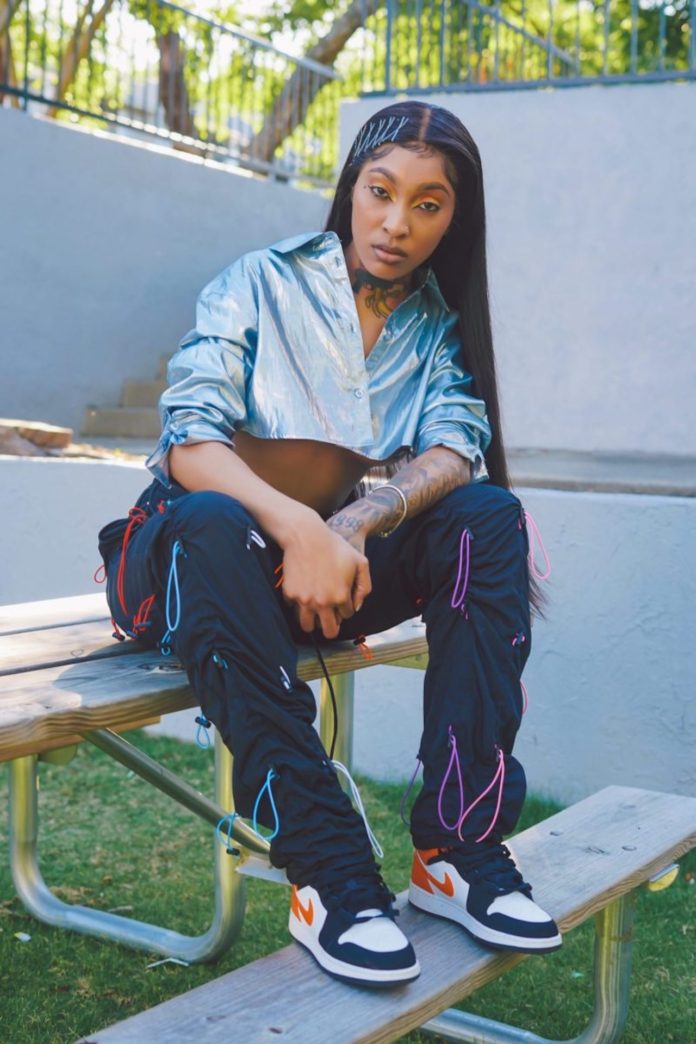 Atlanta based female recording artist, Heaven Vaniece, has stepped on the scene to make a lane for the young and bold girls that like to turn up. She is joining the hot wave of female rappers dominating the game in this modern era of music.

Nine months after the release of the video, Vaniece has released her highly anticipated debut single “ATLANTA“  based on her home city. Since the release of her video, Heaven has been able to work with super producers such as SG Kid Hazel, Chase The Money, & Bankhead.

The second verse of the song gives insight on her background. The young artist details growing up without a father, having to “buckle up” and “step it up” for that reason. The message of the appropriately named song gives us a personal look on the hustle spirit Vaniece used to start her career. With no signs of slowing down Heaven Vaniece plans to put Atlanta on her back as the hottest female rapper out.

You can now listen to “ATLANTA” on all platforms. Watch the video below: