Home Hot Tea Ice Cube Encourages Fans to “Vote with a Purpose” While on the... 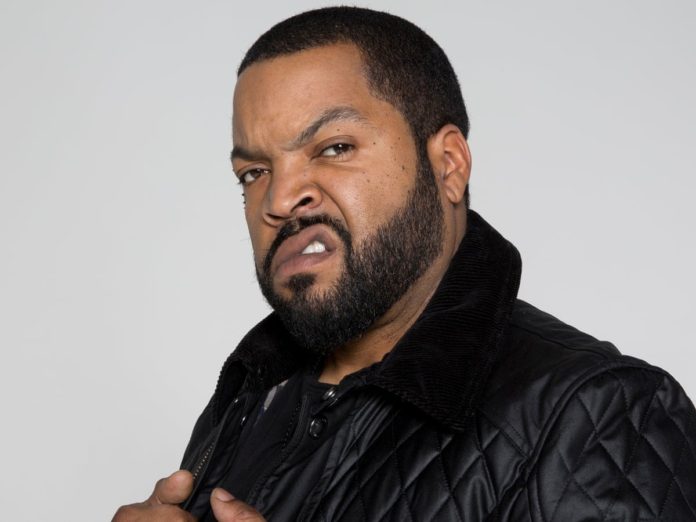 Ice Cube recently visited the infamous Red Table Talk to explain the importance of his “Contract With Black Americans,” which addresses issues of systematic racism in the US.

The iconic rapper opens up the host Jada Pinkett-Smith about how the murder of George Floyd contributed to the his decision to create this contract.

“After I seen that with George Floyd, it kinda shook me to my core” Cube tells host Pinkett-Smith. “Seeing a man face down on the ground like that, you know, with this white officer, you know, looking into the camera just taking a black man’s life, having a man scream for his mama, it just reminded me of stories I’ve heard of when a slave or somebody would get out of line and they would pull everybody around and show the discipline, and made everybody watch and live the horror”

Fed up and determined to incite change, Cube enlisted a team of experts to created a plan to dismantle forms of systematic racism and employ progression in all areas of inequality.

In a tweet, the legendary rapper informs his fans that he has no allegiance to any particular political party, but only to any politician who “does the most for black Americans.”

“I’ve turned to a single issue voter” Ice Cube writes in a tweet. “My single issue is, whoever does the most for Black Americans will get my vote. If you leave us blank, I will leave you blank.”

The legendary rapper explains some of the key concepts that the contract will cover that the ladies of the Red Table Talk wanted to discuss.

The discrepancy is school funding is largely based on the fact that majority public schools are funded by local property taxes. Therefore higher poverty areas have lower home values which collects less income taxes than higher income areas. Which furthers the educational divide between wealthy and impoverished communities.

According to a report by Learning Policy Institute, “the highest-spending districts in the United States spend nearly 10 times more than the lowest spending.” This wealth gap fosters an environment present in most states across America, “where children who live in lower-income neighborhoods attend the most under-resourced schools.”

Attorney and CNN Political commentator Van Jones backs Cube be detailing how inequality in funding creates schools that look like their in “different centuries.”

“This is a major thing,” says Jones. “You have kids going to school now, 33 kids in a classroom, six books, no chalk and than literally, you can get in a car and 15 minutes later you can be in a school where everything is electronic.”

Drawing inspiration from other countries and how they divide funding per child, Cube details a response to this issue.

“If you look at other countries, that’s how they do it” says Cube. “They have one pot and it’s per student and that way schools that need a boost will get it overnight.”

“Some of the stuff that Cube is talking it may strike people who don’t understand the problem as extreme, but we are dealing with extreme inequality,” says Jones.

Click here to watch the Ice Cube’s Red Table Talk and learn more about his “Contract with Black Americans.”