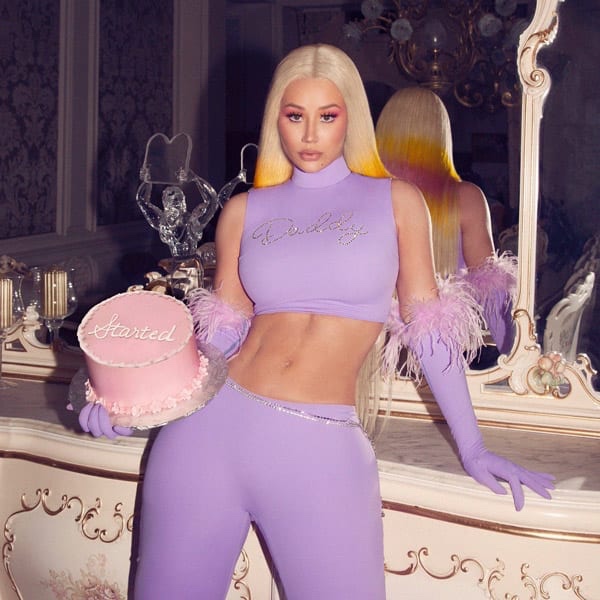 Despite her music not performing as well as it once did, Iggy Azalea still boasts a loyal fanbase of millions who try and stay up to date with all of her career developments. The star dropped “Sally Walker” earlier this year and last night she followed it up with a new single. In order to get people excited, she first needs to stop folks in their tracks, making sure they scroll back to the posts they may have skipped over on their feeds. Iggy has always been effective at making people do double-takes and she’s earned herself another A+ with her recent posts. 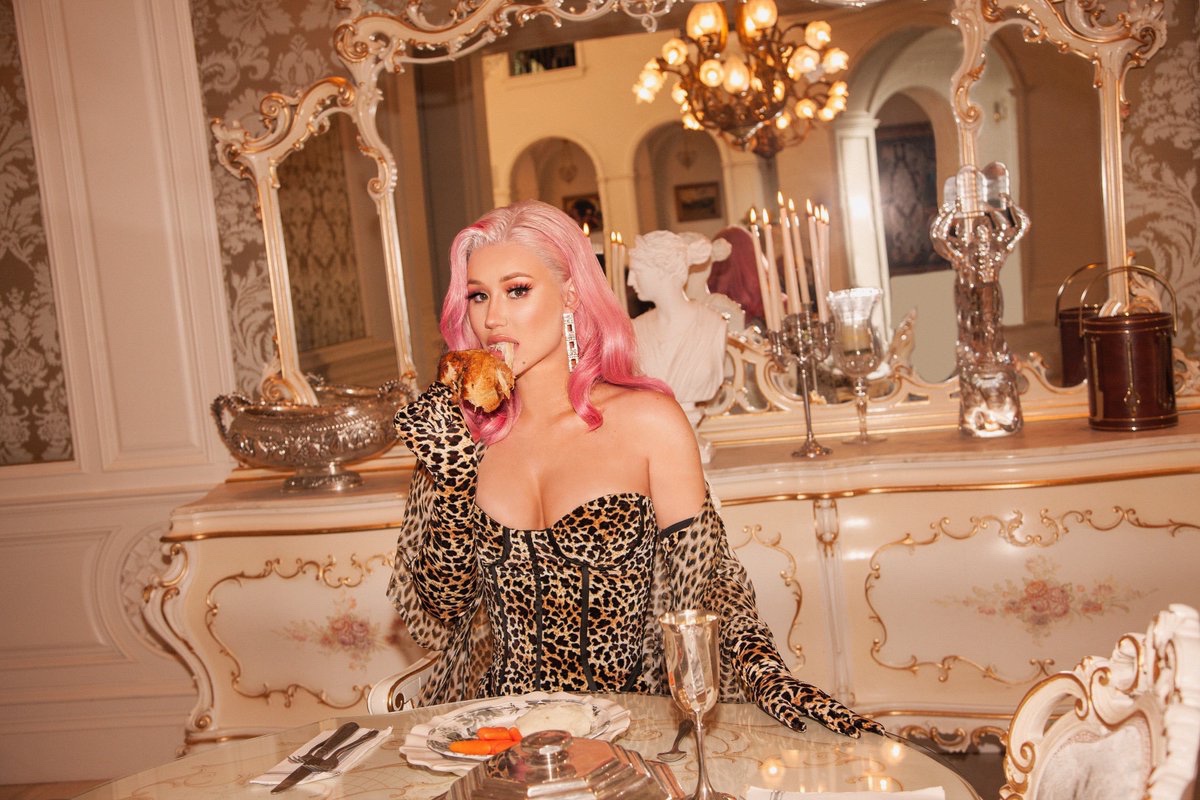 After posting with her “sugar daddy” last week, the Australian rapper got back on her groove by serving up some extremely boujee looks, posing in an outfit made entirely out of money, a bunch of pink luggage, and a poodle in an extravagant mansion. Usually, Iggy tends to outdo herself as she nears her release dates so in what can likely be considered the finale before her video premieres tonight, the Aussie strapped on her silkiest leopard-print lingerie and stood in front of her vanity. She let everybody know when they could expect her new single before signing off, letting the rest of the conversation go down in the comments section. 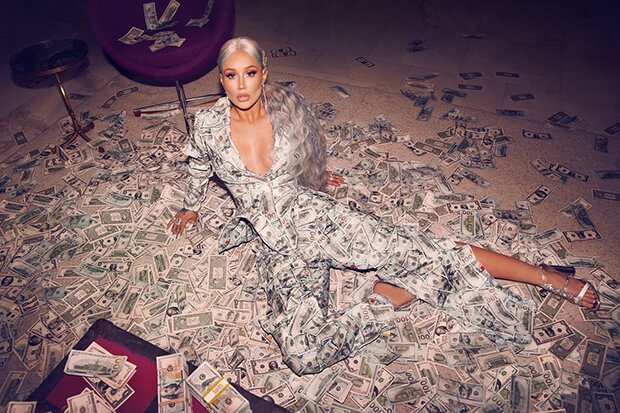 Has Iggy convinced you to give a damn about her new music yet? 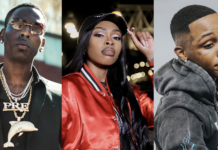 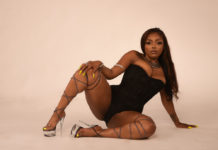 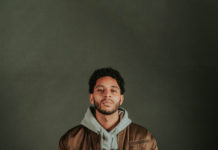 Philadelphia Based, Hip-Hop Artist Mike Brown Talks Breaking Out Into The Industry, New Music and More! 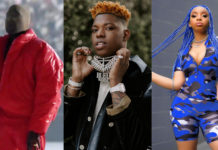 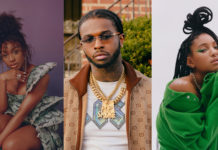 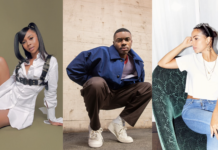