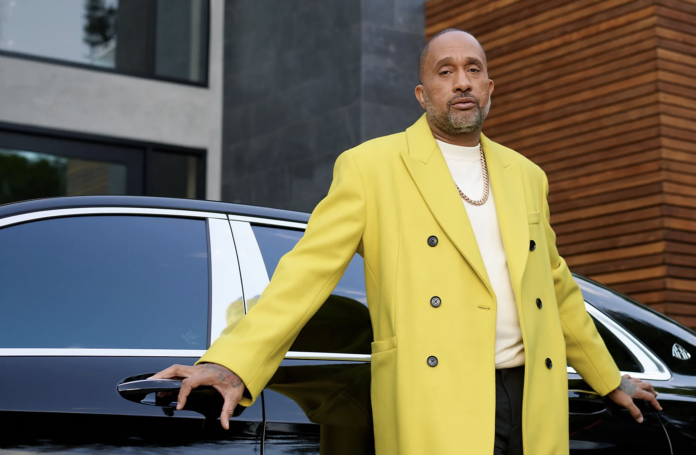 “At Interscope we are interested in teaming up with creators who move culture and Kenya has created a body of work that is virtually unparalleled in that regard,” said Steve Berman, Vice Chairman of Interscope Geffen A&M Records. “We are thrilled that he has chosen to partner with us on the musical expression of his vision through his Khalabo Music label and are excited to collaborate with him and his team to introduce new artists and soundtrack projects to the world.”

Khalabo Ink Society is a entertainment and story-telling company that allows new talent and fresh voices to create and thrive.

“Similar to how we’ve approached our television and film content, my hope is that Khalabo Music becomes a place where artists are given the space to hone their talent while embracing the specificity and individuality of their voice and sound. I cannot think of a better partner than Interscope for this next chapter of Khalabo’s creative journey and am beyond excited to see what we are able to build together,” said Kenya Barris.

Barris says the joint venture will have the same core values and creative process that have been the key to success in television and film with Khalabo Music. According to a press release, the Khalabo Music team is rounded out by a pair of music industry veterans who each bring a varied depth of experience and wealth of knowledge.

“I’m thrilled to work alongside Kenya Barris as General Manager of Khalabo Music, his new music venture with Interscope Records. Kenya is such an important voice in culture and I am beyond excited to pair my passion and experience with his vision. I’m looking forward to creating music together that’s just as phenomenal,” said Nicole Plantin, General Manager of Khalabo Music.

Khalabo Ink Society is continuing to expand its creative footprint with this expansion and currently has several projects in production before the announcement of the partnership that includes Entergalatic, an adult animated music series based on Grammy Award-winning artist Kid Cudi’s upcoming album of the same name.