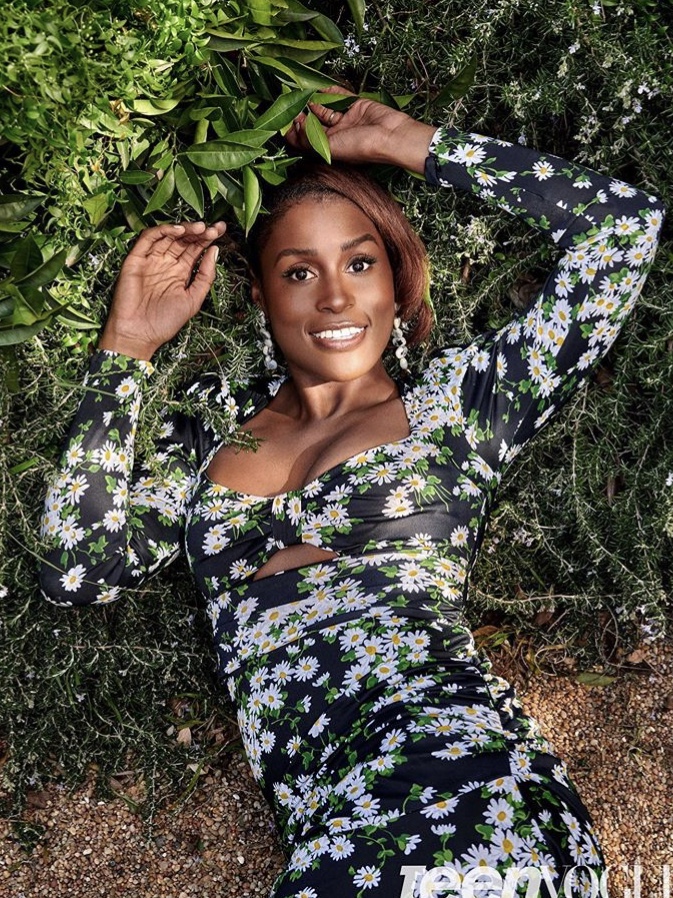 It has just been announced, the long awaited season four of Insecure will drop this Sunday April 12, 2020 for our viewing pleasure. Outside of the HBO hit, what has Issa Rae been up to in her career? It is safe to say a little of everything. The 35 year old triple threat has been on the go dipping her hand in projects that include her writing, acting and producing skills. She also became the new face of CoverGirl Cosmetics.

In addition, Issa Rae has been promoting her new comedy The Lovebirds, was the leading lady in The Photograph, renewed another season of a Black Lady Sketch Show, and much more. Issa sat down with Teen Vogue to talk about how her career is leveling up in the most incredible way.

“I just want to try different things [and] keep getting better … because I’ve never considered myself an actress,” she says of her nascent film career. “I always considered myself a writer-producer — and an actress for fun. I want to make sure that with each project I’m taking on, I’m bringing something to the table and not just showing up as me. A lot of people don’t get this opportunity, so I don’t want to take it for granted.” The bold and beautiful Issa Rae has taken many defining career moves that has put her at the top of her industry.

Her humble beginnings in LA lead her to be inspired from shows like Moesha and Girlfriends. It wasn’t until she was at Stanford University studying political science that she got serious about her craft. We saw her creative ability shine through in her web series Dorm Diaries and The Misadventures of Awkward Black Girl. These early projects drove Issa’s desire for storytelling.

Teen Vogue stated, “She’s the first Black woman to create and star in a premium cable series, a stark indicator of Hollywood’s lack of progress, and she’s at the forefront of a generation of young creators making distinctly Black TV. Issa is doing the work, the same way Donald Glover and Lena Waithe are doing the work, so it grates her when she’s asked to speak to diversity in Hollywood while her white counterparts aren’t.”

We see the progression she has made in the industry through her storytelling abilities without being controversial. A black woman who is not afraid to speak her mind in a white, male industry has been taboo for so long. People like Issa are now switching the narrative by just being an example of something great.