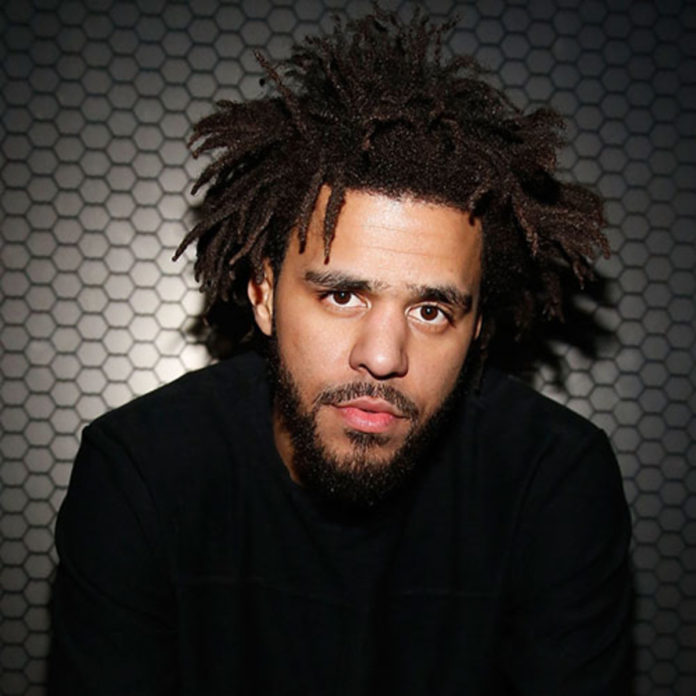 Rapper, J. Cole is known for his thought provokingraps and his contributions to music. Never did fans think that this 35-year-old musical innovator would transition into the world of sports.

According to Master P, Cole is currently training everyday in hopes of getting a spot on the NBA roster. Master P, who provided Cole with solid advice, recently did a Puma commercial where they insinuated Cole is training for a new dream.

According to TMZ, Cole was a solid hooper back in high school and famously tried out for St. Johns University in New York during his college years. In the end he decided to focus on music but is still known as one of the best non-pro celebrity ballers in the country.

It is no coincidence that Cole went to Master P for advice on this topic. Master P was already a music mogul when he earned an NBA contract with 2 different teams in the ’90s. He balanced both careers in the most graceful way possible.

“When I talked to J. Cole, he was like ‘You know, big dog you did it. What do you think I would have to do to make it happen? I said to get one of these NBA jerseys, it’s not gonna be easy. It’s gonna be a lot of hate, it’s gonna be a lot of people not believing in you but you know J. Cole — he got the right size, he in the gym!,” said Master P.

Master P’s biggest piece of advice to Cole was that he will not get a handout because of his name. “They’ve been putting their whole life into this. So, you’re gonna have to prove you’re worthy of being on that court.”

We are look forward to how far Cole will go in his new career!