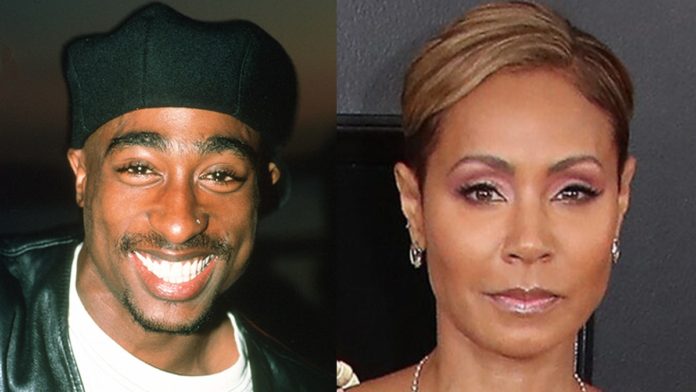 Jada Pinkett Smith celebrates the life and legacy of rap icon Tupac Shakur on what would have been his 50th birthday with a never before seen poem, “Lost Soulz.”

In a video shared on her Instagram, the actress takes a trip down memory lane. She and Shakur were friends as teenagers. Over the years, they maintained their friendship and the rapper often wrote her letters and poems.

“As we prepare to celebrate his legacy,” she writes. “Let’s remember him for that which we loved most … his way with words. Here are a few you may have never heard before,” she wrote in the caption. “Happy “you goin’n to be 50 at midnight” Birthday Pac! I got next.”

Pinkett-Smith theorizes that the rapper wrote the poem when he was imprisoned on Riker’s Island in the 90’s.

Take a look at the poem below.