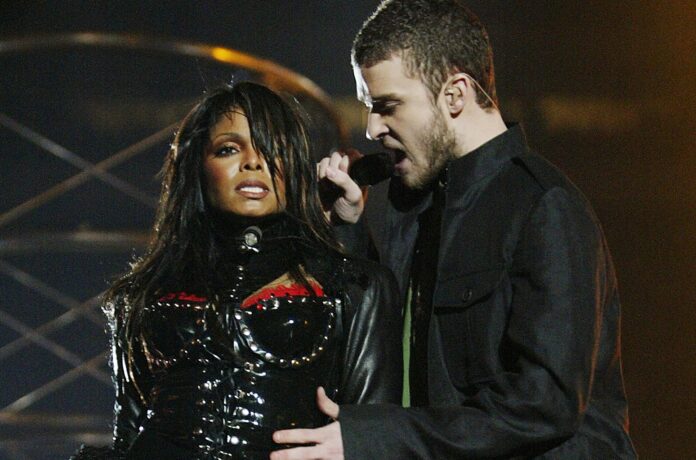 New York Times Presents is FX’s own documentary series detailing the journalistic approaches to certain events that have happened in pop culture and more. This is the same series that ignited the #FreeBritney movement after the airing of Controlling Brittney Spears. The newest episode, to be aired November 19th, will shed light on the notorious 2004 Superbowl Halftime show featuring Janet Jackson and Justin Timberlake.

Looking back, we can remember what happened that night that shifted both artists’ careers. During the performance, Justin Timberlake exposed Janet Jackson’s breast for a split second, long enough to make an impact on viewers. “Malfunction” will show uncut interviews with executives of that night’s show, the Jackson family, and new developments on the story from New York Times.

We are diving back into the controversial incident shedding light on the difference in both stars’ careers and how it affected halftime performances to come. It is safe to say that we are getting a chance to see this unfold with fresh eyes and a new understanding of how one malfunction can offset so much.

Tune in to FX and HULU November 19th and 10pm for the newest episode.