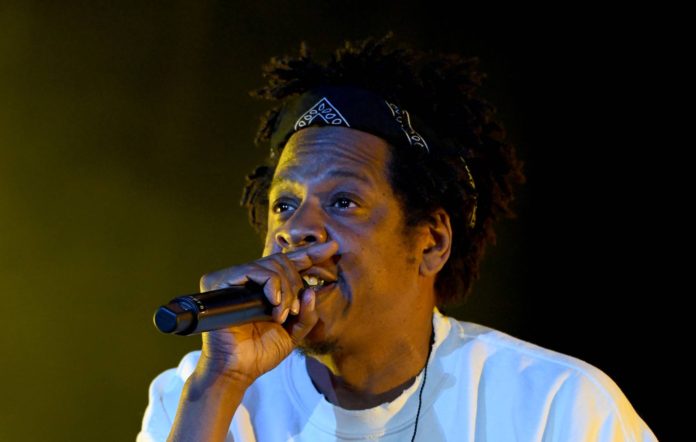 As the world slowly goes back to normal, Jay-Z‘s two-day music festival, Made In America, will return to Philadelphia this September for its ninth iteration.

Although the festivals line up has yet to be announced, early birds tickers are already available online.

“We are thrilled to announce Made in America 2021 on the legendary Benjamin Franklin Parkway,” Jay-Z says in a statement. “This year will be like no other, as Made in America celebrates 10 years of music history-making moments. The artists’ performances will be even bigger, and Cause Village will host a wider range of amazing philanthropic organizations. W look forward to sharing incredible memories with our festival attendees and the city of Philadelphia.”

See you in Philly!
Made in America 2021 tickets are on sale now!
Get 2-day passes and lock in “Early Bird” pricing while it’s available. https://t.co/SBji1Vol1a pic.twitter.com/iZyZ5EzevA

During its debut, Made in America featured some of the biggest names in the music industry, such as Drake, Jay-Z, Mariah Carey, Skrillex, and Odd Future.

Two of Hov’s companies, Roc Nation and Live Nation, will produce the music festival. Cause Village has been a staple at the event since 2012, and will present this year. Proceeds for the festival will go to the REFORM Alliance, an organization aiming to create transformative probation and parole laws to redirect people’s lives recently released from prison.

Along with donating to charities, the Made in America music festival had helped local businesses in Philly. Since its launch in 2012, the festival has generated more than $135 million for the Philadelphia area.

Made in America 2021 will take place on September 4th and 5th. Early bird tickets are available now; click here to see the current offers.