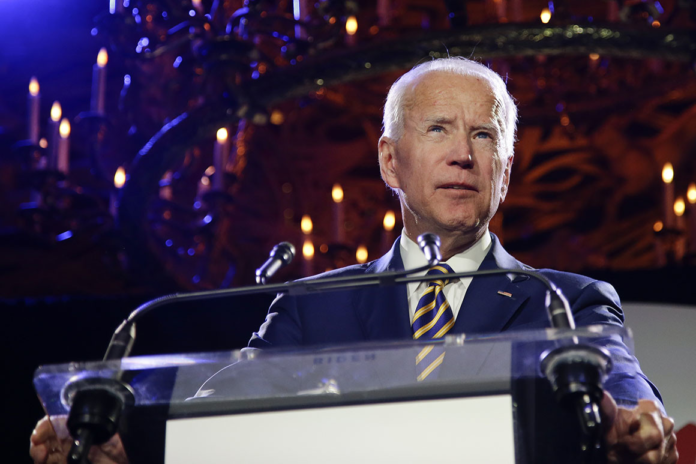 On Thursday morning, Biden declared his upcoming actions to seek the Democratic nomination, via video . In the three and a half minute recording, Biden expressed his views on the current state of the country saying: “We are in the battle for the soul of this nation. If we give Donald Trump eight years in the White House, he will forever and fundamentally alter the character of this nation — who we are. And I cannot stand by and watch that happen.”

Though this is Biden’s fourth attempt at running for president, he has 36 years of experience as a Senate and 8 years as United States Vice President. In order to have the opportunity to combat Trump, Biden will need to succeed in the Democratic field that now includes at least 20 candidates.
Click here to view his presidency announced video.