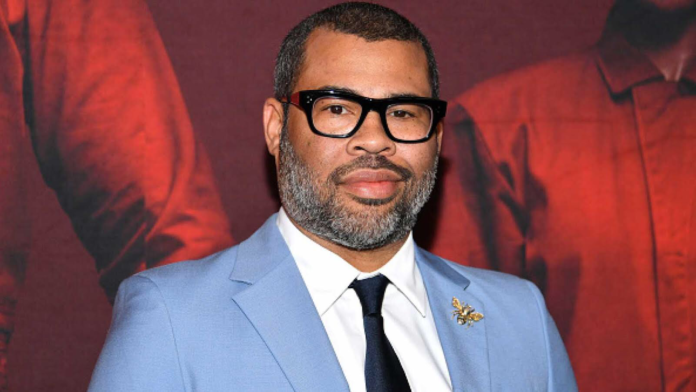 Jordan Peele has quickly become one of the most well known black directors since the success of “Get Out” and now with the movie “Us”. He plans to keep the same casting approach for his next movies.

He explained to Upright Citizens Brigade Theatre that “The way I look at it, I get to cast black people in my movies-I feel fortunate to be in this position where I can say to Universal, ‘I want to make a $20 million horror movie with a black family. And they said yes.” He also added that “I don’t see myself casting a white dude as the lead in my movie. Not that I don’t like white dudes. But I’ve seen that movie.” This comment truly stood out and even went viral on Twitter. “It really is one of the best, greatest pieces of this story, feeling like we are in this time-a renaissance has happened and proved myths about representation in the industry are false.”

Journalist Erik Davis posted on Twitter saying “How about Jordan Peele is the first black director to write and direct two back-to-back original films that gross over $100M each and he can cast whoever the hell he wants in his movies from here on out. That’s how art works.”

Congratulations to Jordan Peele for all of your accomplishments and the world cant want to see your future endeavours.

Check Back for more updates