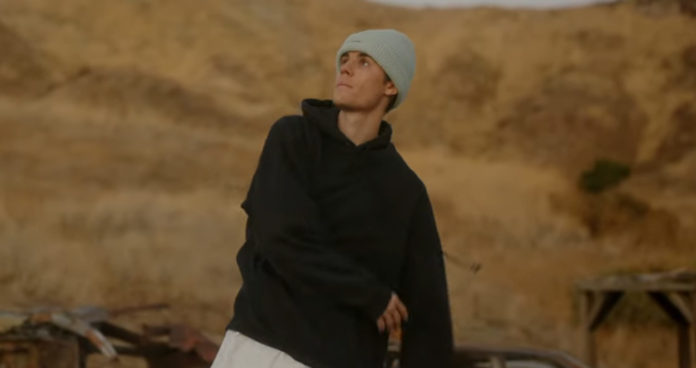 After nearly five years, Justin Bieber announced he will be dropping new music, going on tour, and releasing a docuseries in 2020. On Christmas Eve, the 25-year-old singer shared his new upcoming projects to his fans. “As humans we are imperfect,” Bieber is heard stating in a video posted on his YouTube page. “My past, my mistakes, all the things that I have been through. I believe that I am right where I’m supposed to be.”

With over 1.4 million views later that day, he teased an untitled album and a single “Yummy”, which will drop on January 3. “I feel like this is different than the previous albums just because of where I’m at in my life,” he shares.

He also announced a nearly 50 city tour which starts on May 14 in Seattle and will conclude on September 26 in New Jersey. We all have different stories,” he states. “I’m just excited to share mine.” In March this year, Bieber announced that he would be taking a break from music to focus on his mental health. He explained how his fame as a teenager had impacted on his perspective of life. Are you looking forward to the new releases? Let us know in the comment section below!