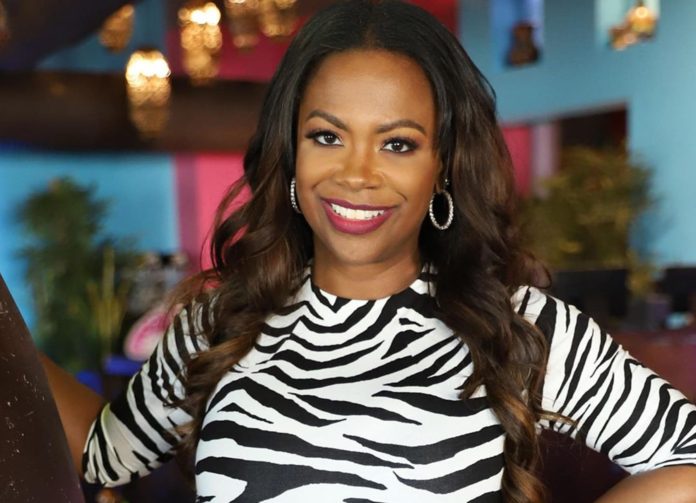 Kandi Burruss is back on our TV screens for season 3 of The Chi on Showtime. She plays “the estranged wife of Douda (Curtiss Cogok), back at his side to influence his political agenda and to help herself,” According to ESSENCE. The show follows residents from the south side of Chicago as they encounter difficult situations and decisions.

Entrepreneur and Real Housewives of Atlanta star, Kandi Burruss, has been preparing for her role during this past season of RHOA. Fans are able to see her bring her character to life and see how she juggled everything. Throughout the season she was able to display her hardships of filming for both shows and still manage all her other roles at the same time. She is the true meaning of an independent and hardworking woman.

We can not wait to see all her work pay off in the upcoming season of The Chi. You can now catch up on season 1 & 2 before the new season is released on Showtime. The show will be back this summer on June 21. 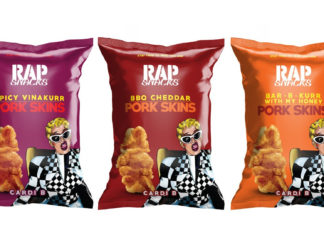 The potato chips for the culture, Rap Snacks, has continued the trend of featuring major recording artists since 1994. The “Official Snack...