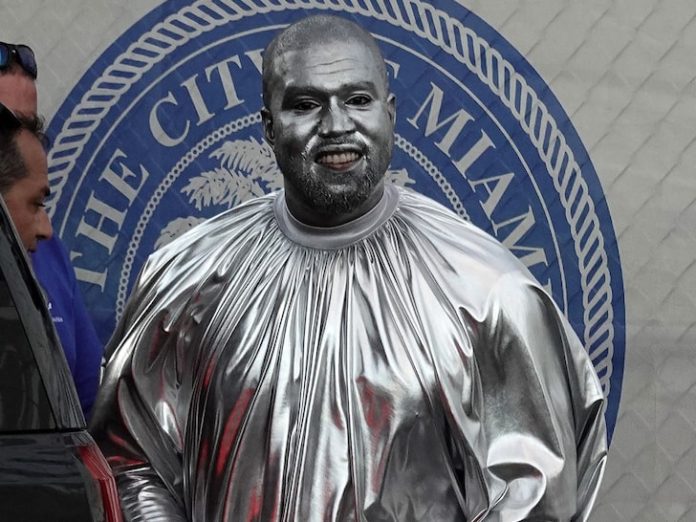 Kanye West continues his gospel music performances with a new live entertainment experience; ’Mary’, the opera. West has been the lead for the nationwide appearances of himself and the Sunday Service Choir throughout most of 2019. Both churchgoers and Kanye fans alike have turned out in large numbers to witness Kanye conduct live performances of his well known hit songs that have been reworked so that they have a gospel appeal. West has seized the holiday season and taken this time of year to present a live theater adaptation of the nativity birth of Jesus. It is Christmas narrated by Kanye West himself.

He and his choir performed a debut of his opera at the Miami Marine Stadium and the second show moved to New York City’s Lincoln Theater. Directed by Vanessa Beecroft, West moderates the show, reading scriptures from the gospel while performers move about on stage and the choir sings. Ticket holders can expect to hear songs performed from Kanye’s ‘Jesus Is King’ album but with a Christmas vibe.