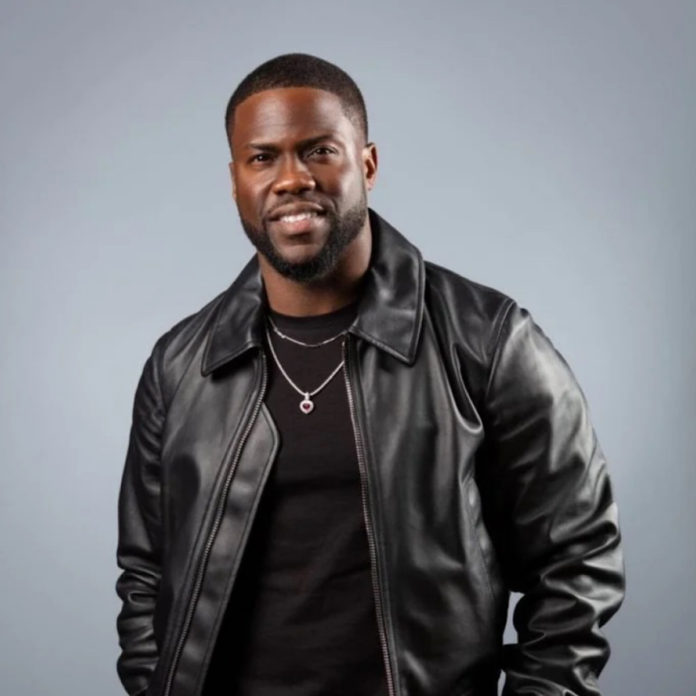 Is there anything that Kevin Hart can’t do?

His debut children’s book ‘Marcus Makes a Movie’ is set to be published by Crown Books for Young Readers, an imprint of Random House Children’s Books. The first in a series, Marcus Makes a Movie will release with a first print run of 150,000 on Jun. 1, 2021.

“Ouuu the wait is almost over. That’s right, ‘Marcus Makes a Movie.’ Announcing when we’re dropping soon. This is my first kids book y’all. So dope, so dope. Inspiring the youth is what it’s about. Giving these kids a reason to believe, to feel like they can is what it’s about.” Hart announces on his Snapchat story.

‘Marcus Makes a Movie’ will be available as an audiobook narrated by Hart from Listening Library, an imprint of Penguin Random House Audio, releasing simultaneously on June 1, 2021.

“When I was younger, all I heard was no,” says Hart. “No, you can’t. No, you’re not good enough. No, you don’t have the right education or know the right people. I’m stubborn, so I turned those no’s into fuel. Every time I heard one, it just made me work harder to prove that whoever said it was wrong. My hope is that Marcus Makes a Movie will show kids that the only one who can really say no to their goals is themselves. If they can dream it, then they can do it.”

The publishing group added, “we’re very excited to be working with Kevin Hart on this fun new series,” says Phoebe Yeh, VP & Publisher. “Marcus Makes a Movie is not only hilarious, but it’s also very relatable and empowering in the way it shows kids using what they have to make their creative dreams a reality.”