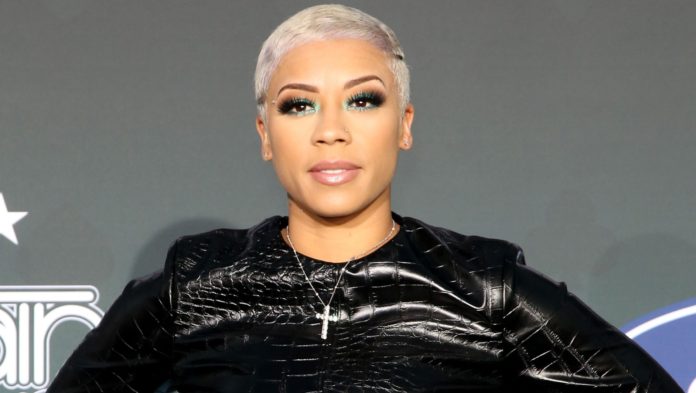 Keyshia Cole sat down with Spectacular, Muni, and Chauncey “Hit-Boy” Hollis and more on the new social app Clubhouse to explain how women empowerment led her to join the Verzuz Battle and encouraged her self-growth.

Cole was scheduled to battle hit-for-hit against fellow R&B queen Ashanti this past weekend. Their highly anticipated battle was canceled only hours before the show because Ashanti tested positive for Covid-19. Although their battle was postponed, Cole explains her reasoning behind agreeing to participate in the show. “It’s aint even about no winning or losing to me,” says Cole. “The thing is that I really want to promote with this Verzuz, is that there’s too much division between us women in this business.” Cole explains that she just wants “us (women) to have a wonderful time, have a celebration, and just pick each other up as much as we can.”

The music industry has never been an inclusive place for women. Female artists are compared and forced to compete against each other for titles and recognition. Cole recalls incidents like this that she has faced during her over 15-year-long musical career. “The thing that hurts me the most,” Cole explains, “me being on that positive vibe, not everybody is on that positive vibe. So you kinda brush shoulders with women in this business who think it’s on some competitive bullsh*t and it’s like, ‘nah, bro I don’t want to be like that, I don’t want to live like that.'”

Desperate to make a change, the singer began leading by example. “It’s almost like I’m reteaching myself how to be,” the singer says. “I have always been one way but I don’t like that way and it’s up to me to change that. And that’s an everyday process. That’s with anything we don’t like about ourselves. We have to constantly wake up and remind ourselves and encourage ourselves who we actually want to be. “