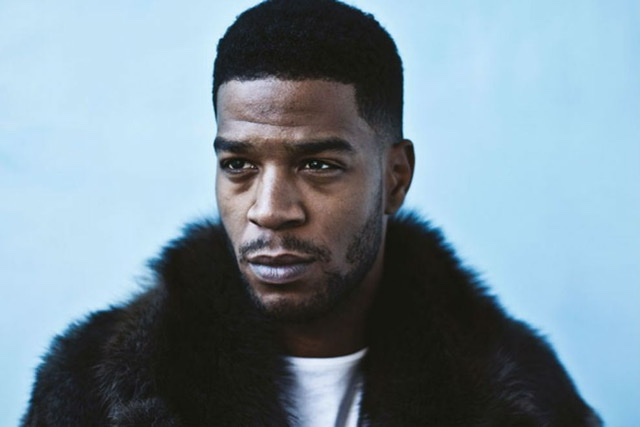 Luca Guadagnino, also known as rapper Kid Cudi, is making his television debut on HBO with an eight episode series titled We Are Who We Are.

According to Hype Beast, the series is set in an American military base in Veneto, Italy. We follow the story of the 14-year-old Fraser Wilson (Grazer), who finds himself moving from New York to the military base with his two mothers Sarah (Sevigny) and Maggie (Braga), both serving the U.S. Army. We see his development of close friendships and the struggles of identifying as a transgender individual in a new environment.

Cudi originally made his HBO debut a decade ago when he played Domingo Brown for two seasons of How To Make It In America from 2010-11. Cudi has been hard at work as he resume includes his own animated Netflix series, Entergalactic, which he executive produces. He has also been partnering with Kanye West to create an animated TV series called Kids See Ghosts, named after their 2018 studio album.

Watch the full trailer for We Are Who We Are here: