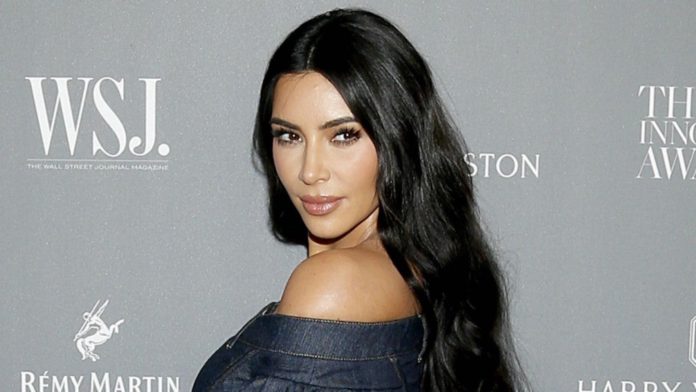 Kim Kardashian West is taking her knowledge of the United States government and prison reform to our favorite streaming service. According to The Wall Street Journal, Kardashian reached an exclusive agreement with Spotify for a podcast about her work with the Innocence Project.

The Innocence Project is a non profit that exonerates the wrongly convicted through DNA testing and reforms the criminal justice system to prevent future injustice. The podcast will aims to highlight the nonprofit legal organization seeking to overturn wrongful convictions with her knowledge gained as she studied to become a lawyer. Currently she is completing an apprenticeship with a San Francisco law firm.

As a vocal advocate for criminal justice reform, Kardashian will be sharing her experiences and knowledge in regards to tackling the issues we are facing in the United States.

A spokesman for Spotify confirmed television producer Lori Rothschild Ansaldi will co-produce and co-host the show.As of right now, it is unclear what the financial margins are regarding the deal.