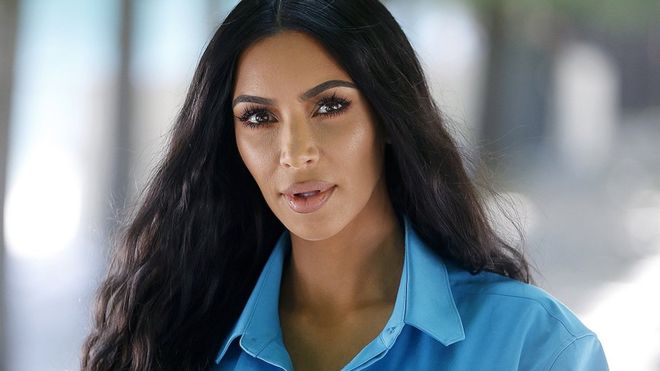 The reality TV star has plans to give up ‘Kim K’ in a couple of years and become a full time lawyer! West opened up about starting a four-year apprenticeship with a law firm located in San Francisco last summer, according to People Magazine.

On the show ‘Keeping Up With The Kardashians”, it documented Kim visiting different prisons, and even visiting President Donald Trump. Alice Walker, a nonviolent drug offender, was sentenced to life but Kim successfully got the President to commute the life sentence that Walker was given.

Kim Kardashian explained that her father, Robert Kardashian, is her reasoning of being interested in criminal law. People Magazine quoted from her:

“I told my dad years ago that I was into criminal justice and he was like, ‘This will stress you out so much, you do not want to take this on’ ”

You may know Robert Kardashian, the one who defended O.J. Simpson in his murder trial. West tends to put all of her time into prison reform, and is fully supported by her husband Kanye West, People Magazine explained. What do you think of the future lawyer to be?